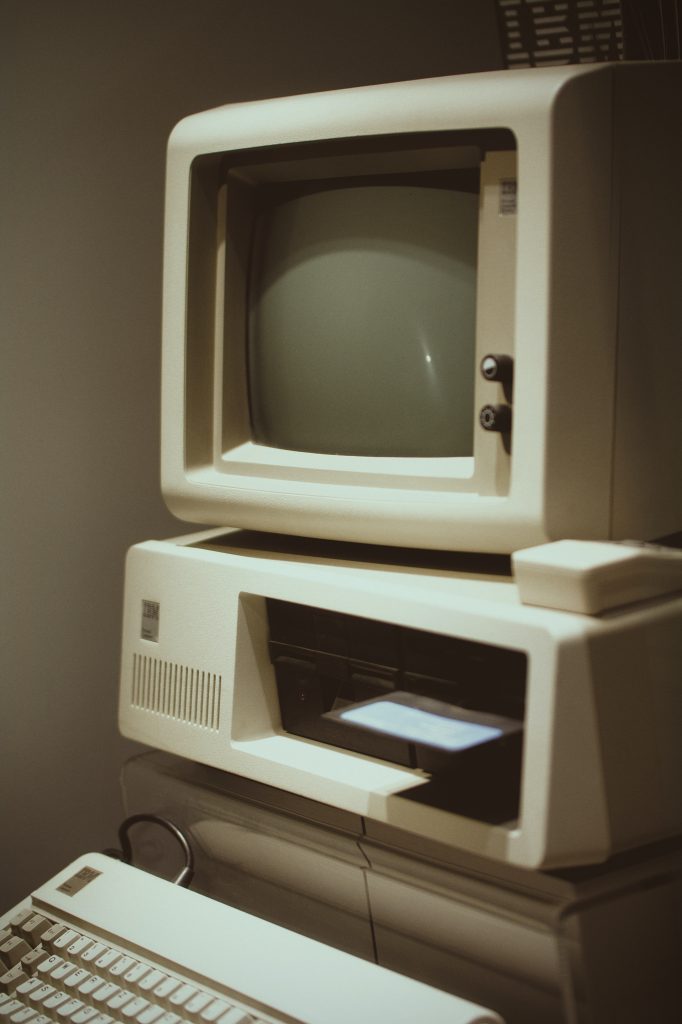 eCommerce began over 40 years ago, well before most of us even had a home computer! It all began with the introduction of early technology like Electronic Data Interchange (EDI) and teleshopping in the 1970s – giving way to a revolution in ‘virtual’ shopping that evolved through TV, to phone, fax to internet.

Online shopping was invented in 1979 by entrepreneur Michael Aldrich. By connecting a home television to a multi-user processing computer via a telephone line, he was able to set up a business-to-business system that was sold across the UK and Europe.

However, it wasn’t until the early 90s before it hit the consumer market. Three years before the now behemoth Amazon was founded, Book Stacks Unlimited hit the market with a dial-up bulletin board before moving to the internet in the internet boom of the early nineties.

And although a world away from what eCommerce looks like today, it was clear that as soon as we found a way to sell to people directly to their homes without having to be there in person – it was here to stay.

By the mid 90s, secure transactions became a reality when a man named Daniel Kohn brought a Sting CD using the first encrypted, internet-based online transaction. Only a year later, and the eCommerce giants we still know and use today were born. The date was 1995, and Amazon and eBay entered the market(the former with a simple bookstore that would eventually evolve into the marketplace it is today), ready to fill a widening void for growing customer demand.

1998 saw PayPal join the eCommerce world to offer another level of security to online payments which saw confidence for eCommerce grow exponentially. Today we take online payment security for granted, trusting almost any platform we use (as long as the payment gateway is a brand we can trust, obviously!). However, back in the day, a need for secure communication and transaction beyond what PayPay was currently offering, was badly needed.

Enter the Payment Card Industry Security Council – an international organisation created to ensure business comply with the security requirements of the day and for the development, enhancement, storage, dissemination and implementation of security standards for protecting customer account data worldwide.

It was as early as 1997 when the first mobile device-enable transaction was made possible, found in two Coca-Cola vending machines in Finland. As payments became easier, card machines began to emerge, crossing a barrier between online and offline transactions – allowing people to pay digitally in a physical space for the first time.

Fast forward to 2021, and it’s predicted that mobile eCommerce, or mCommerce, will make up 54% of digital sales worldwide – almost double that of just four years ago in 2017 where it sat at 34%.

And What About the Future?

Although the marketplace leaders have been innovating and dominating from the start, there are a wealth of things an independent merchant can do that Amazon can’t.

Specialist eCommerce website developers like Myk Baxter Marketing know all too well that what Amazon has in size, it lacks in experience. Custom developed eCommerce stores have two advantages – one it bypasses the middleman, and second it builds a better brand experience, and is much better and gaining loyal, engaged customers who return again and again.

As COVID-19 shook the world, eCommerce has seen a boom in touchless, contactless transactions – with a boom of sales made online in the last year that will no doubt push that predicted 54% much higher once more comprehensive consumer behaviour statistics emerge.

As Millennials move from consumer to business owners, they are also the first generation perfectly tuned to how eCommerce should work – putting preference towards impartial reviews, fast website load times, and express delivery options to fuel the “I want it now” needs of the new generations.

Whether you own an eCommerce website already, or are looking to expand on the web for the first time, your online store needs to be flexible, adaptable, and scalable enough to meet these changes and future-proof your business for long-term success. Contact Myk Baxter Marketing to make that a reality, and be sure you don’t skip a beat when it comes to the volatile, yet vibrant and profit-filled world of eCommerce business.

The post A Brief History of eCommerce appeared first on eCommerce Expert. 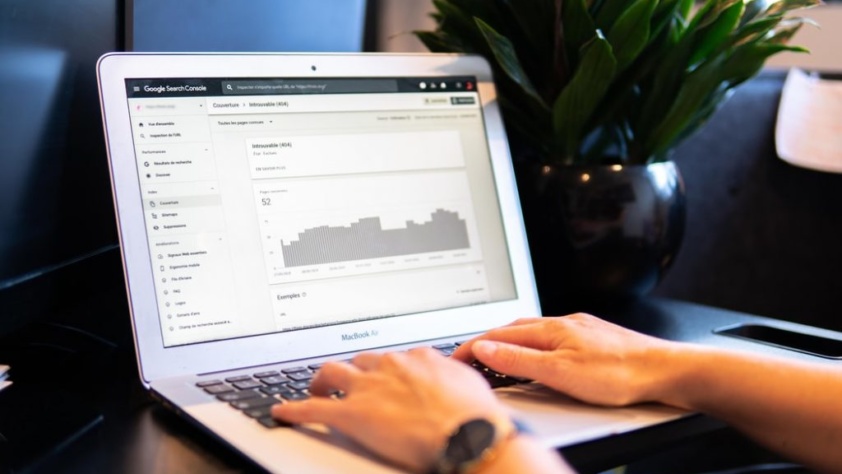 The Importance of SEO and Keeping it Up-To-Date

April 3, 2021
Like many marketing practices, SEO is never a one-off task and must be maintained, adjusted,… 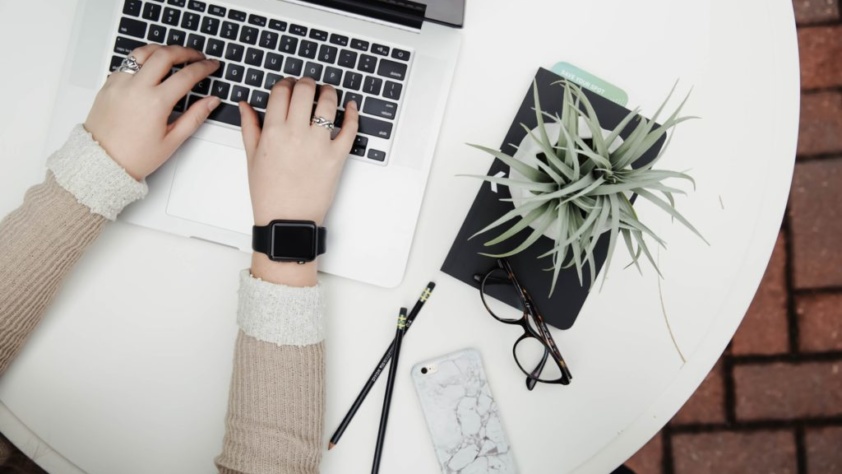 March 5, 2022
Generating loyal website visitors is one of the most important things that any business could…