Tech giant Google is once again rolling out another helpful content update. Beginning on the 5th of December, it’s set to take up to two weeks to complete.

The rollout comes after an announcement on their Twitter channel:

“The Dec. 2022 helpful content update was released Dec. 5, starting to become more visible today & will take about two weeks to fully roll out. It improves our classifier & works across content globally in all languages. Our help page explains more.”

The latest helpful content update is set to improve on the one previously, which was introduced back in August this year.

As part of Google’s new terminology, a ranking “system’ is an augmentation of Google’s algorithm that runs continuously behind the scenes. This algorithm “update” relates to the improvements in the search engine ranking systems.

The helpful content system was created to reward those webpages (and, naturally businesses) created for users rather than search engines. It aims to push content that adds unique value to the web, and up above its competitors.

Alongside expanding out to all languages, the December update could potentially include new updates or adjustments to those previously. Google however has not provided further details regarding ranking system updates.

A new algorithm update can also be seen as a positive, should you have been hit by the one previously. If you’ve made efforts to improve your website since then, it’s possible you’ll see your SEO rankings improve with the December update.

On the other hand, the December update could hit you with adverse effects. If you received a positive or no improvement in August, this could change this month.

The Summer Google helpful content system received many negative comments for being “quiet”, so could we see a noticeable change this time around? 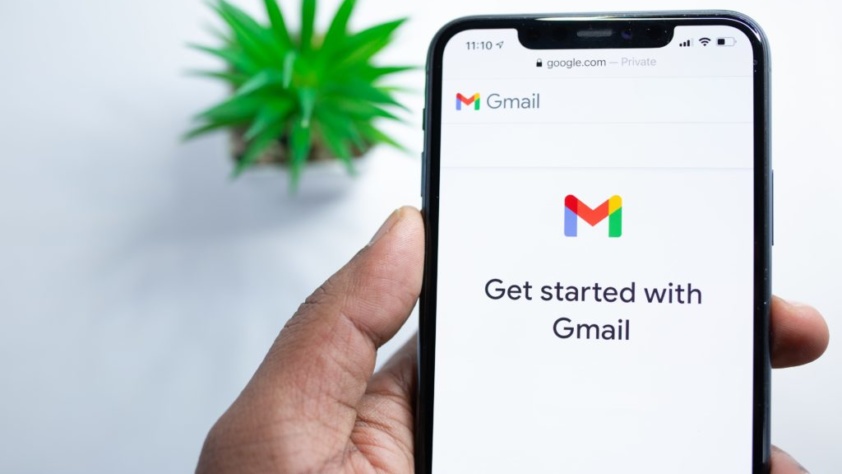 February 5, 2022
When it comes to marketing your business, you may think that social media is the… 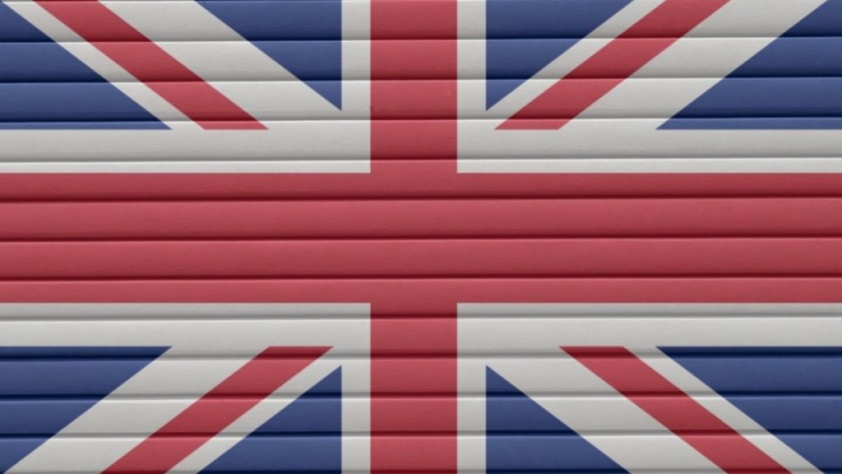 June 4, 2022
As we celebrate the Platinum Jubilee & her Majesty’s 70-year reign of sitting on the…