Getting vocal: is voice search really the future of eCommerce? - Myk Baxter Marketing 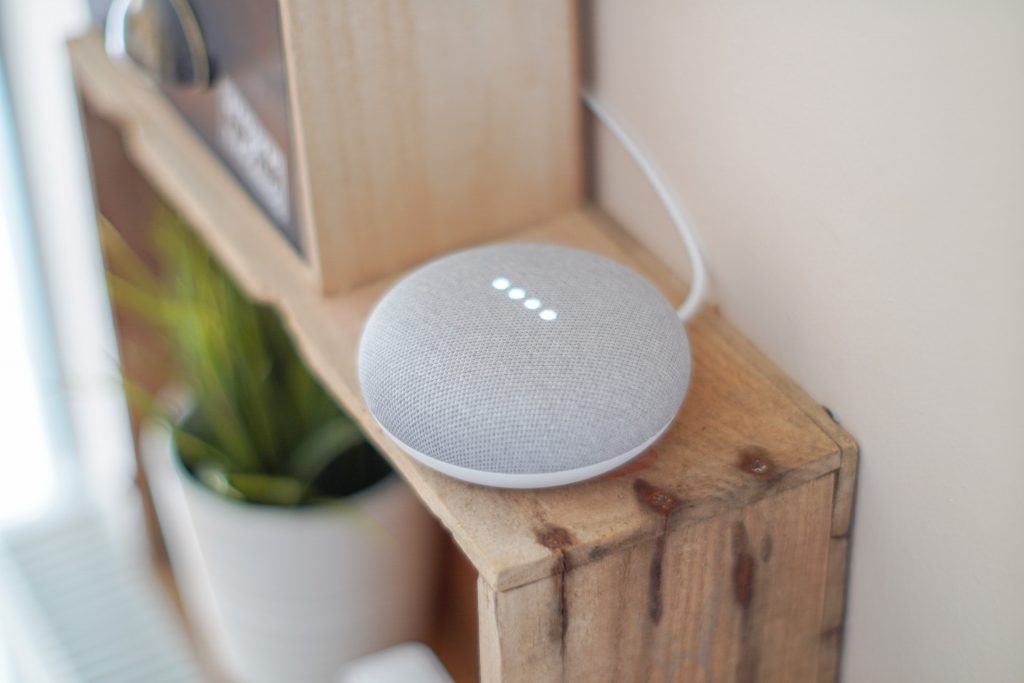 “By 2020, voice search will account for half of all search queries.” Where have you read that before? Actually, probably pretty much everywhere which brings up the subject of voice search and its futuristic potential. However, with 2020 now close, is this forecast on course to become true?

While it’s tempting to think that, one day, we will all be casually asking our voice-activated smart devices – smartphones, tablets, smart speakers and all – to help us with everything from academic research to uncovering new recipes, assuming this too readily could prove a disservice to SEO.

Where did that 2020 prediction come from?

It’s an interesting question, and Rebecca Sentance, the Deputy Editor of Econsultancy, has traced that peculiar prediction about 2020back to an interview that Fast Companyconductedwith Andrew Ng, then Chief Scientist at the Chinese search engine Baidu, in September 2014.

He stated: “In five years’ time, at least 50% of all searches are going to be either through images or speech.” However, he was seemingly referring specifically to Baidu here, a little detail sadly left out by Mary Meeker when she included the stat in her Internet Trends 2016 Report.

It appears that, over time, further sources relaying the statistic failed to mention that it covered visual search, too – a good example of how a report’s original meaning can become distorted as it is repeatedly paraphrased. Still, even if that oft-repeated claim about voice search in 2020 was just an accident, could it still – also accidentally – hold water by next year?

The current state of voice search

Evidently, there are good reasons to be optimistic about voice search and its seemingly dormant potential to disrupt the search landscape – even from the point of view of eCommerce experts. In 2014, Ng also said that “around 10% of Baidu search queries are done by voice”.

About two years later, Google reported: “In the Google app, 20% of searches are now by voice.”This claim apparently referred to US users of the Google app on Android devices in May 2016. Since then, we have seen a significant increase in uptake of voice and virtual assistants.

In a study earlier this year, voice search was behind only the use of a mobile browser in popularity as a web search method, outranking using a phone’s search field and or a search app.

However, through a lot of number crunching, Sentance has revealed that, for voice searches to make up 50% of all web searches by 2020, there would likely need to be well over an extra billion voice searches per day on top of the existing number as of 2018. That’d be a daunting target to hit…

What’s the voice search picture when it comes to eCommerce?

In June 2018, voicebot.aipublished a Voice Shopping Consumer Adoption Report. The study detailed in this report suggested that a fifth of US consumers had made an online purchase via voice search, with 31.72% of this proportion having bought a new item rather than made a repeat purchase.

Though the most common purchases made via voice were household items and clothing, when the study participants expressed what they disliked about voice shopping, the biggest grievance was, quite simply, discomfort with the experience. Meanwhile, over a fifth of respondents admitted to not trusting smart speakers with their payment details.

It all hints that, though voice purchases are increasing in popularity, the likes of Amazon’s Alexa and Google Assistant remain far from mainstream eCommerce platforms. There’s also a big question mark over when and how they will actually attain such acceptance, given that voice search is currently geared towards providing one, definitive result, rather than multiple listings, at a time.

Nonetheless, such is the notorious difficulty of predicting the future that it could remain wise for you to play the long game by factoring voice search into your current SEO efforts right now. The eCommerce marketinggurus at Visualsoft could help you to polish your site’s current SEO profile.

The post Getting vocal: is voice search really the future of eCommerce? appeared first on Award-Winning eCommerce Platform & Digital Marketing. 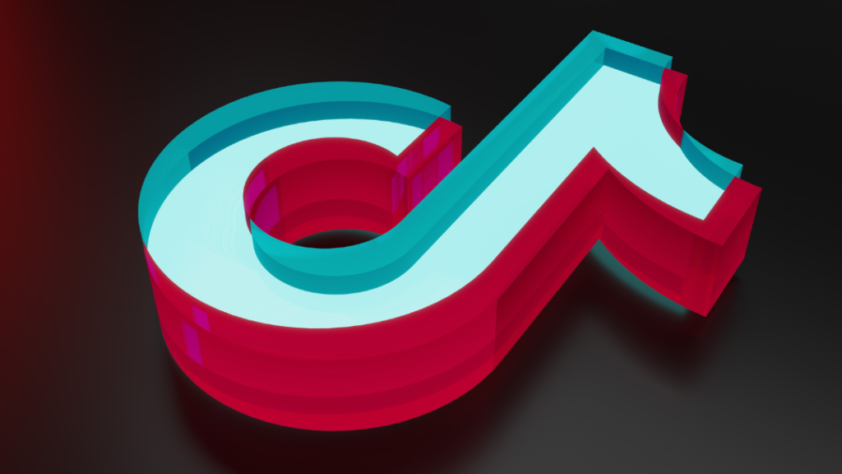 November 30, 2022
TikTok is continuing to transform the eCommerce industry, and now the platform is rolling out… 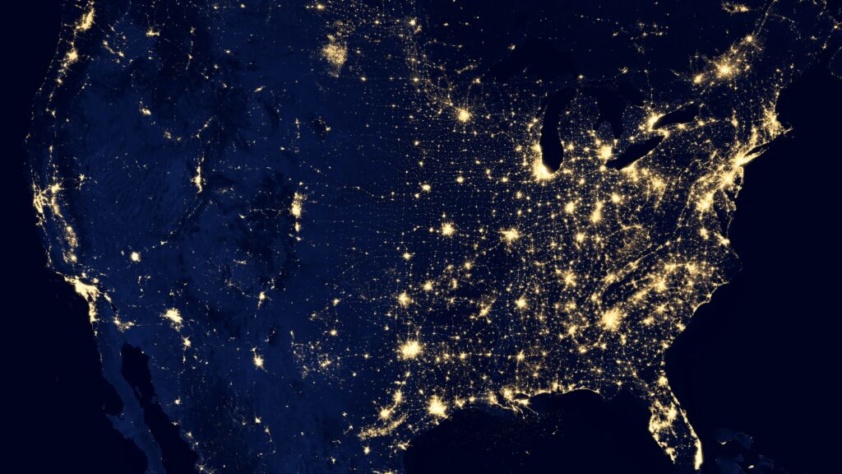