Looking into the crystal ball: how could eCommerce develop in 2020? - Myk Baxter Marketing 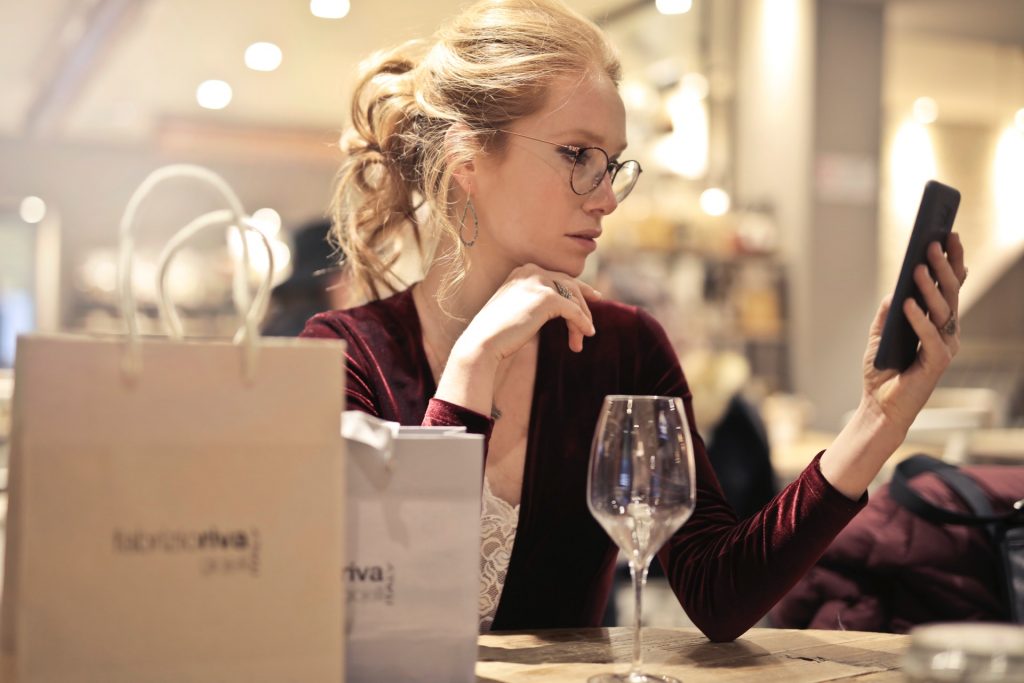 No-one can be certain how the eCommerce scene will take shape in 2020 – but, by taking account of trends that have started to emerge in 2019, we can at least have a well-educated guess. Our own crystal ball is looking somewhat misty right now, but here’s what could be forming before our eyes…

Earlier this year, Apple announced that its upcoming iOS 13 release for iPhones would include a “dark mode” – a source of much excitement among members of the Apple fanbase, who have nonetheless been able to utilise similar modes on individual apps for years.

If your eCommerce store sells through its own iOS app, you will need to issue a software update to support the operating system’s in-built dark mode. However, websites, too, can go literally dark – and you would have more than just style-related incentives to make the switch.

That’s because, as more and more smartphones are released with OLED display technology, battery life can consequentially be extended significantly. One study shows how, on dark mode, an iPhone Xs Max left running for hours still had 43% of battery life, compared to 20% on a light-mode model.

Across a range of eCommerce platforms, it can take just a bit of tinkering behind the scenes to cast the website in battery-saving shadow. However, don’t be afraid to get in touch with eCommerce experts if you find yourself struggling to metaphorically switch the lights off.

“Your scientists were so preoccupied with whether or not they could that they didn’t stop to think if they should.” This iconic line from Jeff Goldblum’s Dr Ian Malcolm character in the first Jurassic Park film could probably be uttered about eCommerce website designers, too.

Once upon a time, well-intentioned designers implemented an array of filters and widgets in their designs in a bid to make it easier for shoppers to find exactly the products they wanted. However, this arrangement can be so confusing that, ironically, the shoppers never get as far as seeing a given product’s function and features, which you should really be bringing much closer to the forefront.

Mercifully, it looks like more online stores will be doing exactly that in 2020, as the usual, liberal sprinkling of filters and widgets is increasingly deemed too intrusive. As a result, we could soon see a lot more blank space on sites, which might also be noticeably streamlined in their navigation tools.

A return to content-first marketing

The new year could see more and more eCommerce firms realising that simply following the philosophy of “build it and they will come” no longer suffices – if, of course, it ever did. The right approach to eCommerce marketing plays into this, as you shouldn’t just offer products – you should offer a broader culture and experience of which the products are just one part.

That’s where the right content comes in. “It’s a content world that we live in,” Jimmy Duvall, chief product officer at the major eCommerce platform BigCommerce, told Practical eCommerce, opining that “in many ways… eCommerce went away a little bit from content-centric commerce.”

Content shouldn’t be deemed an afterthought, but instead essential to helping shoppers to decide what products to buy. On a blog, for example, you could let readers hover their cursors over a product name to bring up a mini-cart and so quickly add the item.

Some more adventurous means of enticing customers might require a touch of technical wizardry, but the possibilities are exciting; we have already shown, say, how augmented reality and artificial intelligence could change the eCommerce game.

Realising the full potential of those could be an achievement that lies beyond even 2020. However, by putting in place the fundamentals now, possibly enlisting help from my eCommerce agency Visualsoft along the way, you can prime yourself for success in 2020 and beyond.

The post Looking into the crystal ball: how could eCommerce develop in 2020? appeared first on eCommerce Expert. 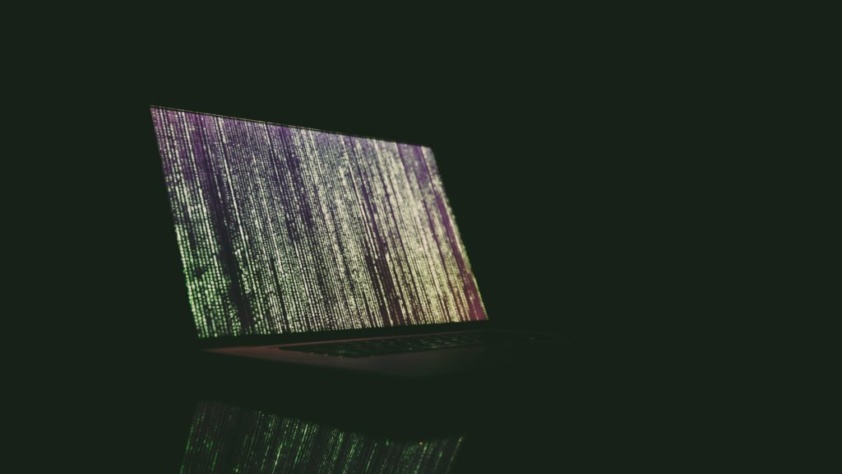 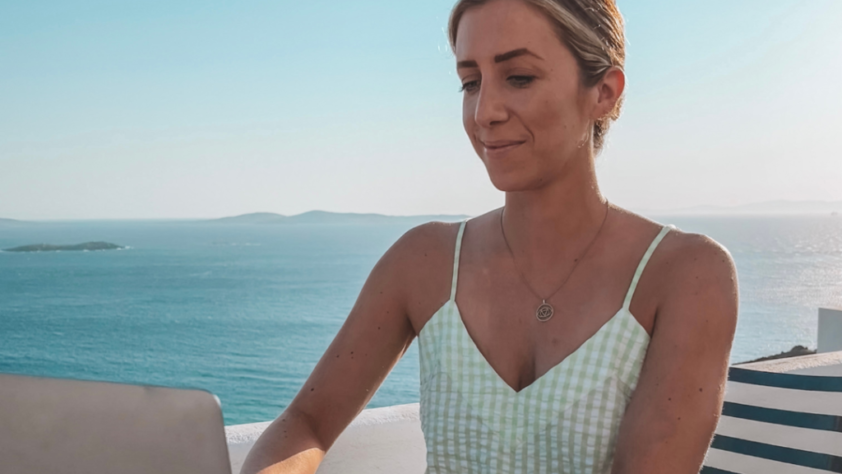