Twitter in 2023: Will Marketers Continue to Use It? - Myk Baxter Marketing 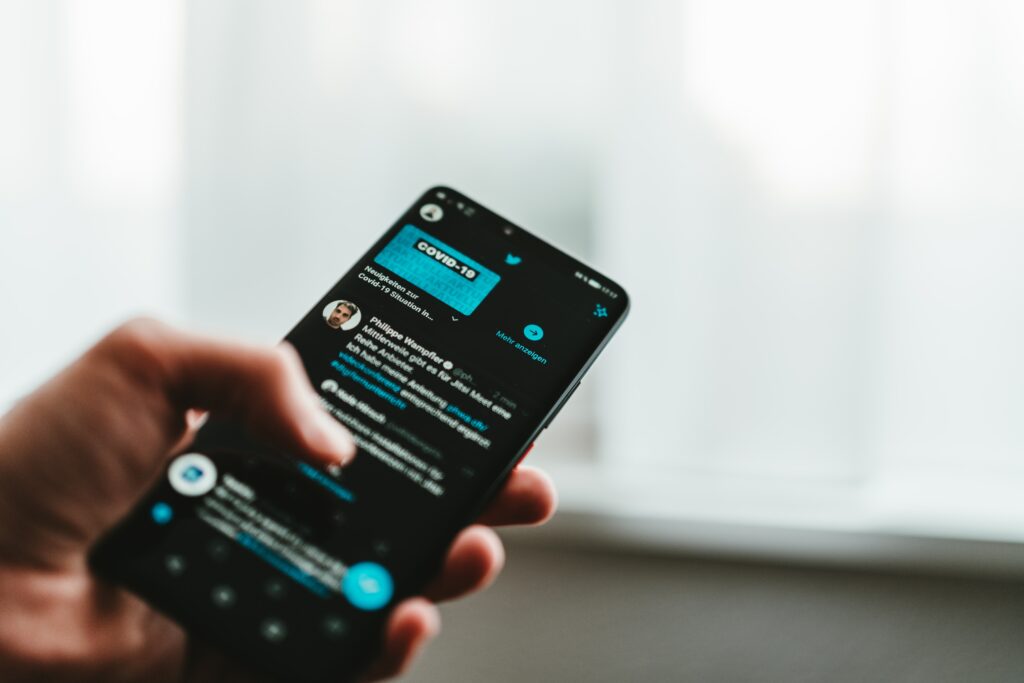 Following Elon Musk’s takeover in 2022, could marketing on Twitter be impacted in 2023?

Well, the Software Company HubSpot wanted to take the matter of answering this question into their hands by surveying over 100 marketing professionals to gain their perspective on if they’ll continue to use the platform this year.

Let’s look into what they identified.

Will Marketers & Businesses Keep Their Brand on Twitter in 2023?

When asked if they would move away from Twitter marketing in 2023, 66% of the marketers said “no”.

However, whilst most participants said they have no intention to move their focus elsewhere,  71% did confess they plan on spending less time and energy on Twitter.

Will Marketers Look To Using Alternative Twitter Platforms in 2023?

The report shows that 67% of respondents are not looking to find other platforms to use, whilst 33% are.

You may think that most users will have seen a significant change in the app since its recent changes, but 29% stated a neutral response that their experience with the platform has continued to stay the same.

Whilst, 34% of participating marketers responded negatively, with them having a worse experience. The majority of these respondents highlighted their concerns with the app’s security and its lack of censorship towards hate speech too.

Surprisingly, a quarter of participant responses were positive, with most saying they still prefer to use the app to other platforms, such as Instagram. At last, the remaining 12%, shared mixed thoughts regarding their experience on Twitter, with many deciding to see how the platform evolves before deciding if they move away altogether.

So, are the days of using Twitter coming to an end?

According to the report, it doesn’t look like masses of marketers will be stepping away from Twitter in a hurry. However, in a report from The Guardian, the social media platform is predicted to see a loss of 30 million users over the new two years.

Within the report, Jasmine Enberg, a principal analyst at Inside Intelligence has confirmed that there won’t be a key event that ends Twitter but rather that “users will start to leave the platform next year as they grow frustrated with technical issues and the proliferation of hateful or other unsavoury content”.

Besides the changes in users, Enberg also predicts that Twitter’s now reduced team may be unable to combat issues with the site’s infrastructure or content moderation.

It’s clear from the findings above that marketers aren’t ready to abandon the platform in a rush.

So, overall, if Twitter is continuing to pull in success for your business, there’s no need to leave the platform right now. But, if it’s changed too much and no longer has a great effect on your marketing, there are plenty of other great alternatives. 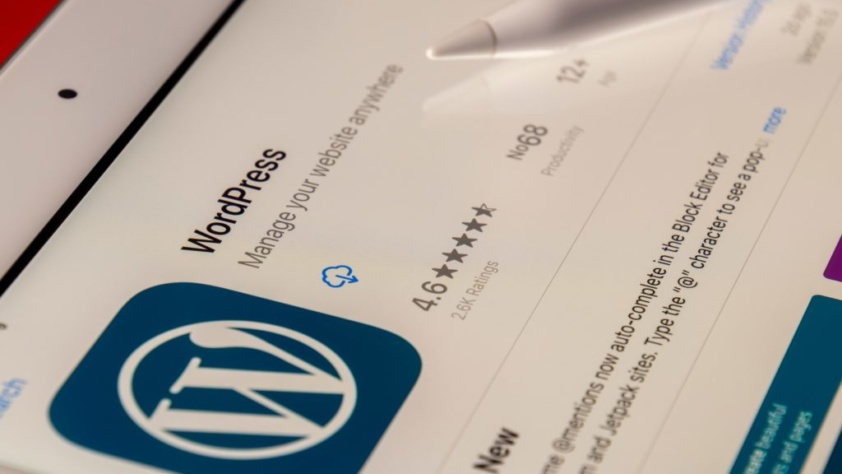 June 16, 2022
WordPress arrives out of the box ram-packed with SEO tools, when site owners spend a… 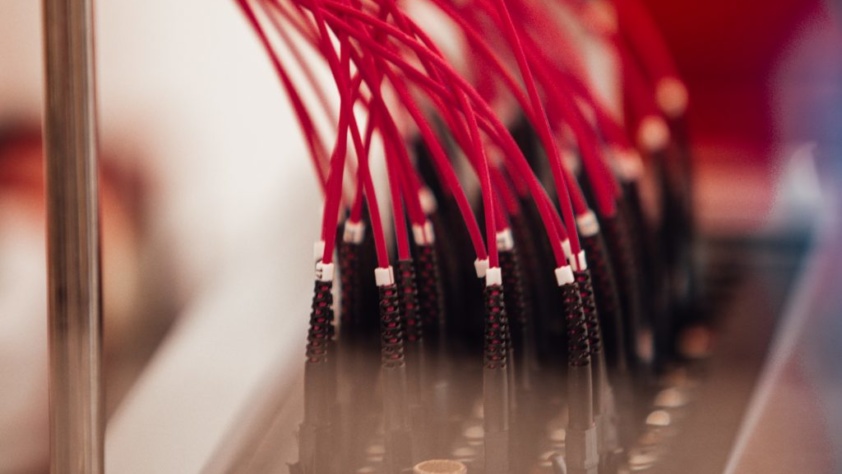 Why Does MBM Provide The Best Web Hosting Services?

March 16, 2021
Many businesses, big and small, fall into the trap of choosing bad web hosts in…