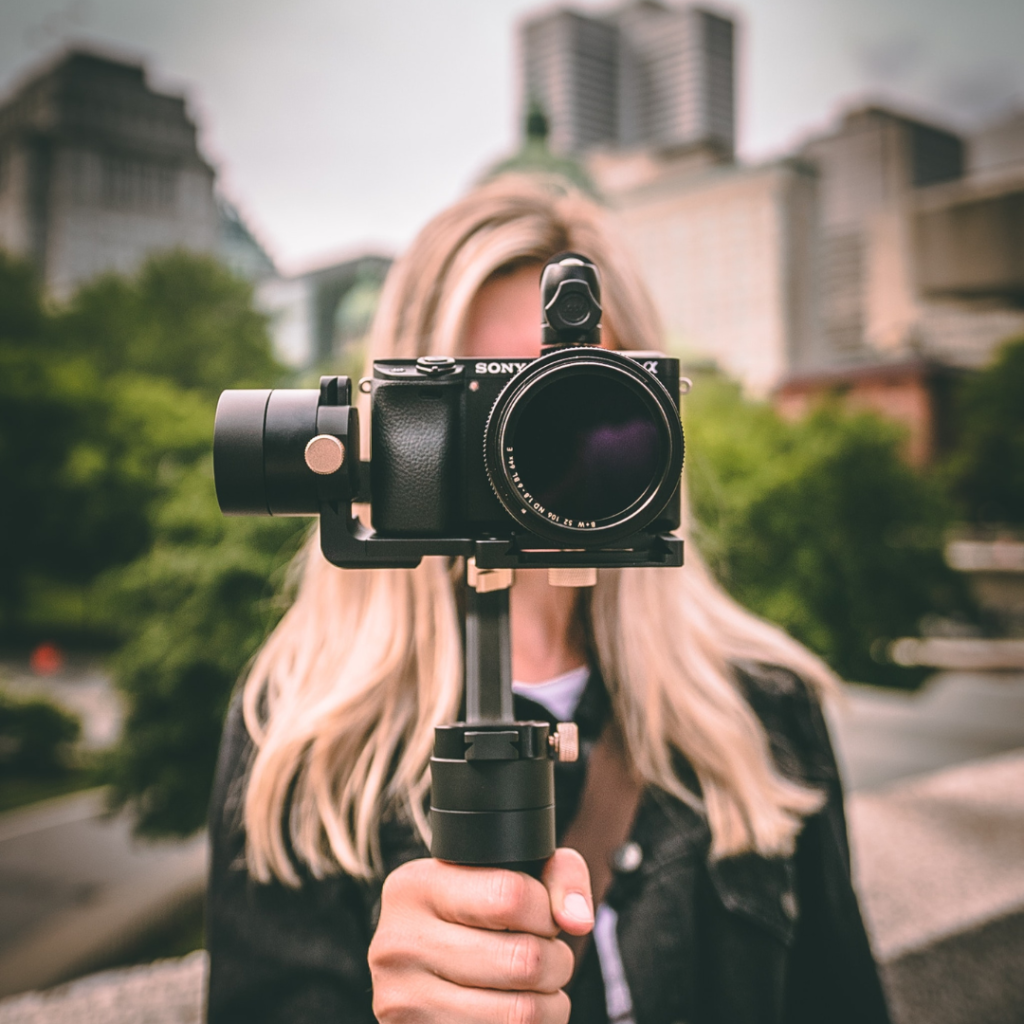 Video is changing the way when it comes to how we interact with our favourite brands online. To strengthen the success of your videos, today we will take a look at the four top signals Meta uses to determine which videos receive the most attention on Facebook.

Let’s take a look at each individual pointer in further detail.

In a recent blog post, Meta summarised its strategy for video distribution:

“Facebook’s video ecosystem values original content and encourages intentional and loyal consumption. We want videos on our platform to be authentic, enduring, and entertaining, which can turn casual viewers into passionate fans.”

So, in short, if you produce and publish original content that brings in a returning audience, your videos will likely be brought to the surface more often.

This is a brief summary, however, keep reading below for more information.

Naturally, Facebook prioritizes content that pulls in engagement from its users, through conversations and interactions. This is also enhanced by person-to-person interaction, for example, if a user were to share a video with their friends.

On the other hand, whilst comments and reactions are ranking signals, you want to avoid using tactics that are seen as engagement bait. This is one of Facebook’s negative ranking signals, but we will discuss this further.

Similar to SEO practices, Facebook’s algorithm prioritises those videos created by the same person that publishes them.

They will also prioritise those that have a meaningful message in the source material, even if they aren’t 100% original – also known as semi-original content. This could include if a creator adds unique commentary to a video put together by someone else.

The most important thing here is to not publish content that you didn’t play a key role in creating.

Keeping viewers engaged in the video till the very end is a strong algorithm signal for content on Facebook.

“Retention is one of the indicators of how well the content was received by the audience – a slow and gradual decline in the audience retention graph can show that the topic and structure of the video match well with what your audience wants to see, while an early drop off may mean that the content isn’t what the viewer expected.”

In short, this refers to how often viewers return more to watch a person or brand’s content.

The loyalty signal is enhanced too when a user searches for a creator’s videos or visits their profile to watch their content.

Meta suggests publishing “extra” content in-between your studio-worthy uploads to increase audience loyalty, & to keep them engaged. For example, utilise quick & easy reels whilst working on your next long-form and high-production video.

Finally, you want to also write clear titles and descriptions alongside relevant hashtags to ensure you peak in Facebook search results.

What Are The Negative Ranking Signals For Video On Facebook

The specific tactics should be avoided to ensure no decrease in video distribution of your content:

Engagement bait: I touched on this briefly before, but avoid urging people to interact with your content, whether it be in your visual or writing a caption such as “heart this post if you agree”.

Clickbait: To lure viewers into your content for information which has been omitted from the video itself.

Watch bait:: To intentionally withhold information till the end of the video in order for viewers to watch it in its entirety.

Alongside reducing the level of distribution, the above could make a video ineligible for monetization.

It’s important that moving forward, if you publish video content on the platform, you bare all of the factors above in mind to ensure great business growth and engagement. 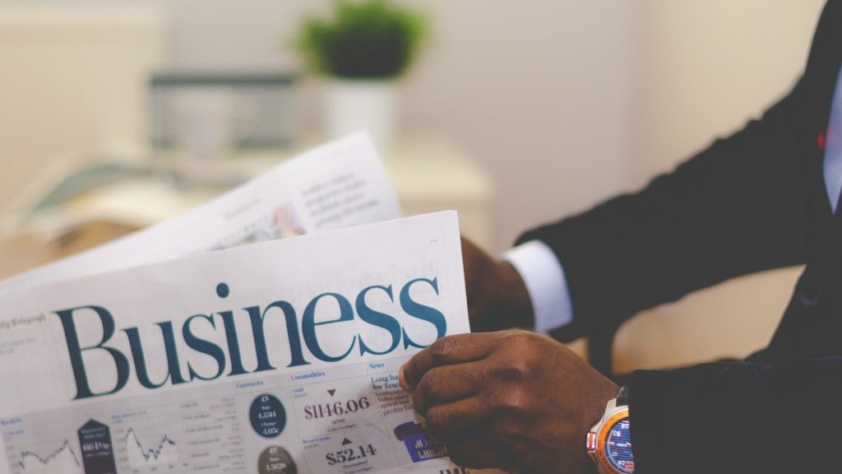 Mastering the Act of Not Overdelivering

July 9, 2022
No matter what the circumstances, whether it’s helping a loved one or helping a client… 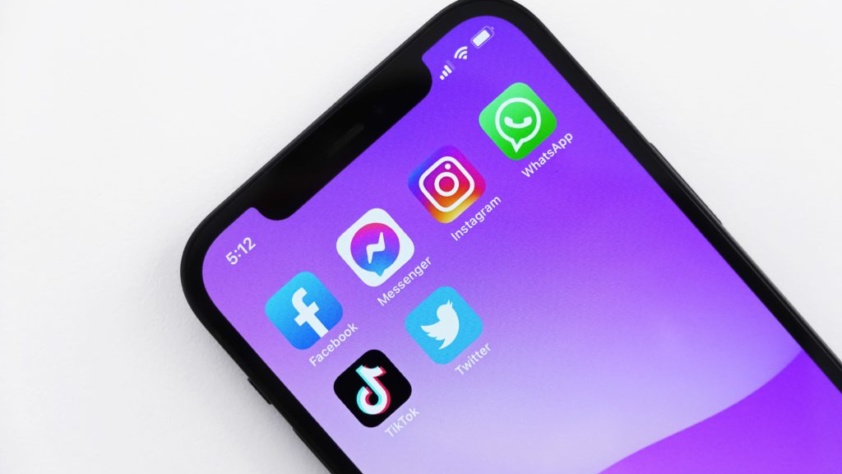 An Insight Into: The Social Media Channels That Are Thriving & Dying

September 24, 2022
In today’s digital age it feels like everyone I know is on social media. But…