Could your ecommerce store benefit from having a ‘high street’ presence as well? - Myk Baxter Marketing

It might have seemed a crazy question to ask at one point, and indeed, you may still feel that it’s a slightly curious one. Recent reports like this one, for instance, indicating that brick-and-mortar stores are continuing to suffer amid a bruising time for the high street, might not be leaving you greatly inclined to abandon your eCommerce agency and instead rent a physical retail space.

However, I’m not actually suggesting you do that – especially not as one of those eCommerce experts myself! What I’m instead getting at, is the multiplying evidence that even in 2019, physical retail is not exactly as dead, or dying, as you might have imagined it to be.

After all, even if you just depend on anecdotal evidence, most of us definitely still appreciate certain things about brick-and-mortar stores that their online equivalents can’t hope to emulate. For one thing, we generally still love the immersive brand experiences that we get in high-street retail stores – not least the scope for human interaction. It’s much more difficult to ignore a friendly customer service staffer asking whether they can help you today, than a flashing banner advertisement.

That’s without us even touching on the fact that high-street retail usually enables you to take home your purchases immediately, with no need to fork out for any off-putting delivery costs.

There’s something else happening, though, with many of those brands that use eCommerce platforms: they’re increasingly actually seeking out ways to boost their brick-and-mortar presence.

The trends and statistics tell a multichannel story

To get a sense of just how much value physical retail can and does still have, let’s ask the very demographic that you might expect to have the least affinity with it: the digital-native Generation Z, defined roughly as those born between about 1995 and 2010.

As reported by Marketing Dive, Generation Zers actually show a high level of approval of the in-store shopping experience, with 80% saying they look forward to it when they have the time. In fact, almost two-thirds of them (65%) preferred being able to touch and feel products before making a purchase; this is paired with signs of frustration with the online shopping experience.

In any case, many well-placed industry observers seem confident that brick-and-mortar retail will continue to be a strong force for some time to come, McKinsey & Company having indicated that it still expects 80% of US retail sales in 2020 to happen in physical stores.

What does all of this indicate to the users of eCommerce marketing services in 2019? Well, it certainly suggests that the age-old question of choosing directly between brick-and-mortar retail and eCommerce – for both shoppers and business owners – is becoming an increasingly irrelevant one.

We are in a firmly multichannel landscape, in which customers are happy with interact with brands through a variety of both online and offline touch points, and this situation doesn’t look likely to change any time soon.

It’s a lesson that all manner of big and small eCommerce players have already taken to heart. Amazon, for example, opened its first permanent physical bookstore in Seattle, Washington in late 2015, and has gone on to expand its network of locations significantly in the years since.

Meanwhile, even many once-hardened cynics have been forced to accept the continued value of brick-and-mortar retail. These include the online fashion brand Everlane, which eventually decided to launch its first permanent physical outlet in Soho, New York in 2017 after trialling a series of pop-ups, despite founder Michael Preysman having previously said he would rather shut down his company than open a store.

So, how can your e-tail store begin to embrace the best of online and offline?

While I’m on the subject of pop-up stores, I might as well point out what a great way they are for those retailers currently based solely on eCommerce platforms, to ‘test the waters’ of brick-and-mortar selling.

Whether you set up a pop-up shop just for a weekend, a full week or perhaps a month, it can be invaluable for minimising your financial risk while getting to know your audience, assessing whether the location is the right one for you, and determining just how many products of yours you can sell at a physical site – as well as the potential impact on your online sales.

Pop-up stores don’t merely exist to serve as ‘stepping stones’ to an eventual full-time physical shop, however. Your views on high-street stores may be similar to Michael Preysman’s, but nonetheless, you might recognise how a temporary physical presence could boost awareness of your brand and enable you to present your business in an unadulterated manner compared to the distraction-filled world of the Internet.

You might use pop-up shops for your own eCommerce brand from time to time to shift excess stock, host short-term promotions or even simply as a more experiential form of eCommerce marketing, with plenty of emphasis placed on how convenient it is for shoppers to buy from you online.

Alternatively, you might allow yourself to be inspired by the kind of partnerships that long-time eCommerce portals have sometimes struck up with traditional brick-and-mortar retailers. These include eBay’s link-up with Argos, which enabled those buying on eBay to pick up their items at any of Argos’ hundreds of stores – an example of the continued relevance of the ‘click-and-collect’ model.

You no longer need to choose between the two worlds

Whether your brand is presently an exclusively online one or you have some degree of experience of brick-and-mortar sales, there’s no question that the traditional boundaries between these two previously very separate spheres are continuing to be eroded. That’s something with potentially big implications for your eCommerce marketing, even if you never open a permanent high-street outlet.

Talk to me, Myk Baxter, today about your requirements for all things eCommerce, or even go as far as making Visualsoft your go-to eCommerce agency, and you can be well-placed to tap into the wealth of possibilities that a multichannel approach could bring for your business well into the 2020s. 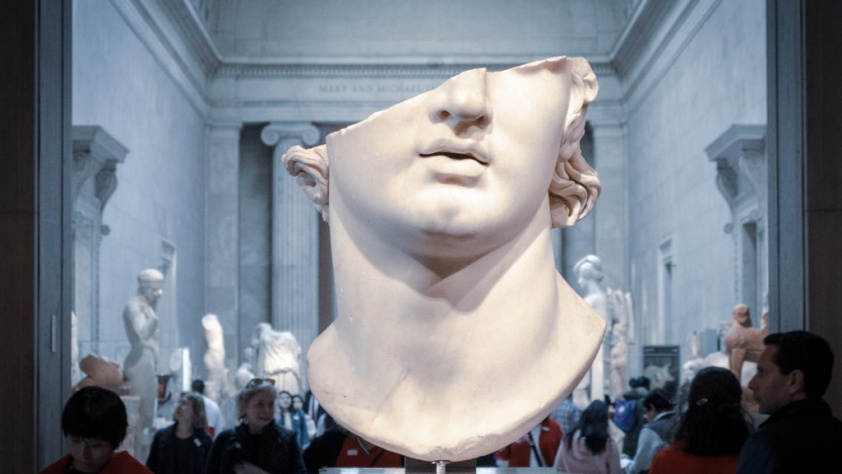 Is headless eCommerce the right hat for your business?

December 7, 2019
In today’s retail and e-tail market, there are so many possibilities for businesses and consumers… 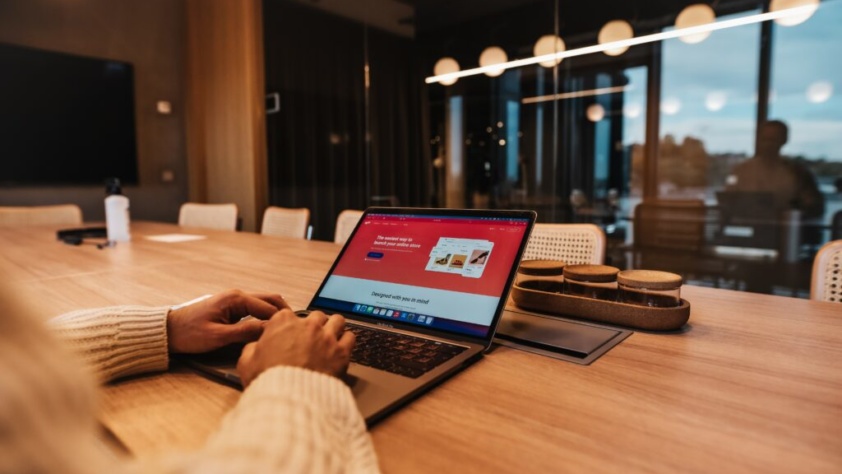 How To Accelerate Your Business in a Recession