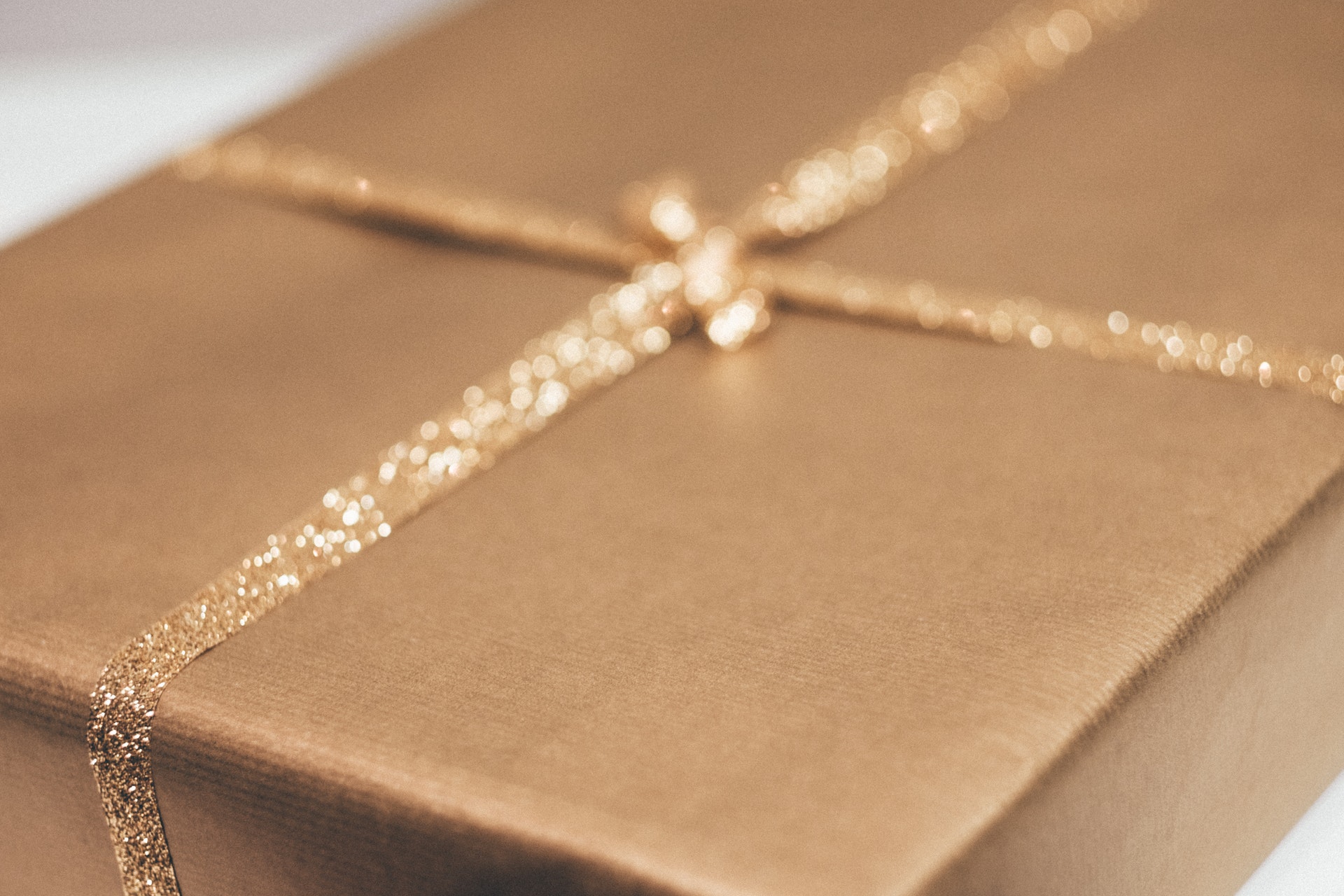 In many ways, fulfilment – the process by which an item ordered from an online store is packed and dispatched to the customer – is the ‘dirty underbelly’ of eCommerce. By that, I mean it’s hardly the most glamorous aspect of an e-tailer’s operations, yet it’s one with an immense influence on how the given online store is perceived, and consequently the success it enjoys.

It perhaps shouldn’t be any great shock, then, that the seemingly persistently elusive ‘magic formula’ constituting the perfect fulfilment experience for the customer – cheap, fast and safe delivery – has spurred on the giants and smaller players alike to come up with ever-more innovative ways to optimise their fulfilment approach.

Time may be money, but for eCommerce shoppers, both of these things count

Before I go any further, it is perhaps instructive to consider just how profoundly the very existence and popularisation of online shopping since the emergence of the Amazons of this world still only a few decades ago, has shaped what ordinary customers expect from the fulfilment experience. In short, the importance of swift, safe and affordable delivery methods is far from just something that eCommerce marketing professionals are talking up.

Such impatience among shoppers is growing as they become accustomed to being presented with a broad range of rapid delivery options from competing e-tailers. They simply don’t see why they should be forced to wait for days or even a week longer than would be the case if they ordered from one of your rival online stores instead. So, your discussions and work with your chosen eCommerce agency need to reflect the huge importance of genuinely fast delivery.

And of course, it’s not just speed that such customers are anxious about, but also price. 63% of online shoppers cite excessive shipping fees as a reason for them having cancelled a purchase. This, in turn, flags up the dilemma facing so many e-tailers these days of whether to quote separate delivery charges to their customers, or instead simply absorb them to attempt to win the sale.

There is, though, reason for hope here for many eCommerce experts and store owners alike, as 94% of customers have also admitted to taking some type of action to qualify for free shipping. So, there could be a key opportunity for you to get your shoppers to create an account with you, add items to their cart or carry out some other sort of action, in exchange for which, you deliver their order to them at no extra charge.

Unsurprisingly, then, fulfilment is taking many new forms as we look to the 2020s

You probably won’t be too taken aback to learn, given its unparalleled resources and similarly unparalleled reputation for innovation, that it is Amazon that remains one of the key trailblazers when it comes to experimenting with new models for fulfilment. Its one-hour delivery service, for instance – as is available to subscribers to its Prime premium service – has already won many fans.

The broader current eCommerce fulfilment landscape, however, is a curiously experimental one, as eCommerce experts and e-tailers both large and small toy around with competing models in their efforts to find the ones that will define eCommerce delivery in the years and decades to come.

It has been widely predicted, for instance, that same-day deliveries and those within even narrower timeslots will come to be seen as increasingly mundane by the middle of the 2020s. But how, exactly, will that be made possible? This is, of course, the ‘million-dollar’ question.

Customers are becoming increasingly knowledgeable, for example, about the ‘click-and-collect’ model whereby they place an order online and then collect their item from a physical store, post office or locker. The figures very much reflect this – whereas the value of goods collected on a ‘click-and-collect’ basis in the UK was ‘just’ £4,601 billion as of 2015, this is forecast to surpass the £8,200 billion mark by 2020.

But did you also know about the experimentations that are taking place with robots, such as the system offered by the enterprise called Takeoff Technologies, enabling about 850 items to be picked an hour due to the abilities of human and robot pickers being combined?

Oh, and we can’t overlook drones, of course. They haven’t always featured in the news for the best reasons in recent times, but they could play their own fundamental part in the future of e-tail, DHL having already begun to deliver packages in Germany with its custom-designed parcelcopter drone. Meanwhile, the UK has been working on an air control system to prevent drones from coming into contact with other drones and commercial aircraft.

However ‘unglamorous’ an image fulfilment may have long had as a component of the eCommerce sector, there’s no doubt that it is fast gaining a sophistication we might have all found very difficult to imagine even just a decade or two ago.

Who knows what fulfilment options the leading eCommerce platforms may be able to present to customers after just another decade or two’s further development, or even merely a few years? The future promises to be a bright and at the least, very interesting one for eCommerce store owners and ordinary customers alike.

Would you like to have a more in-depth conversation with a trusted and seasoned authority on eCommerce marketing, so that you can make the right steps with your own online store in the months and years ahead? If so, don’t hesitate to get in touch with Visualsoft or me, Myk Baxter, directly through ECommercexpert. 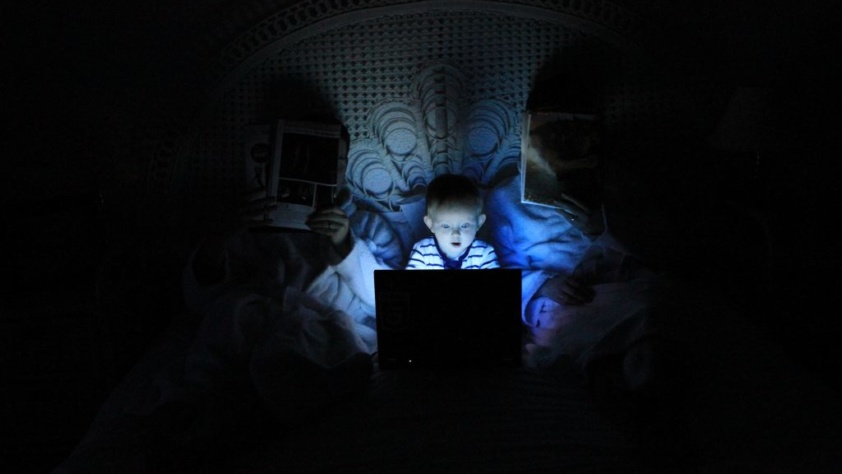 May 26, 2021
If you’re looking to improve your eCommerce conversions, there are a million tricks and hacks… 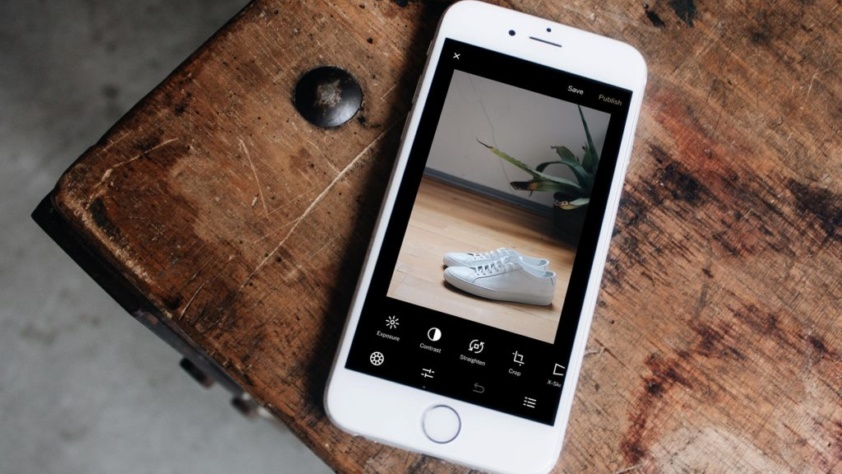 An Insight into Shoppable Media & Using It Effectively