Is Apple Pay breaking through as a mainstream eCommerce platform? - Myk Baxter Marketing 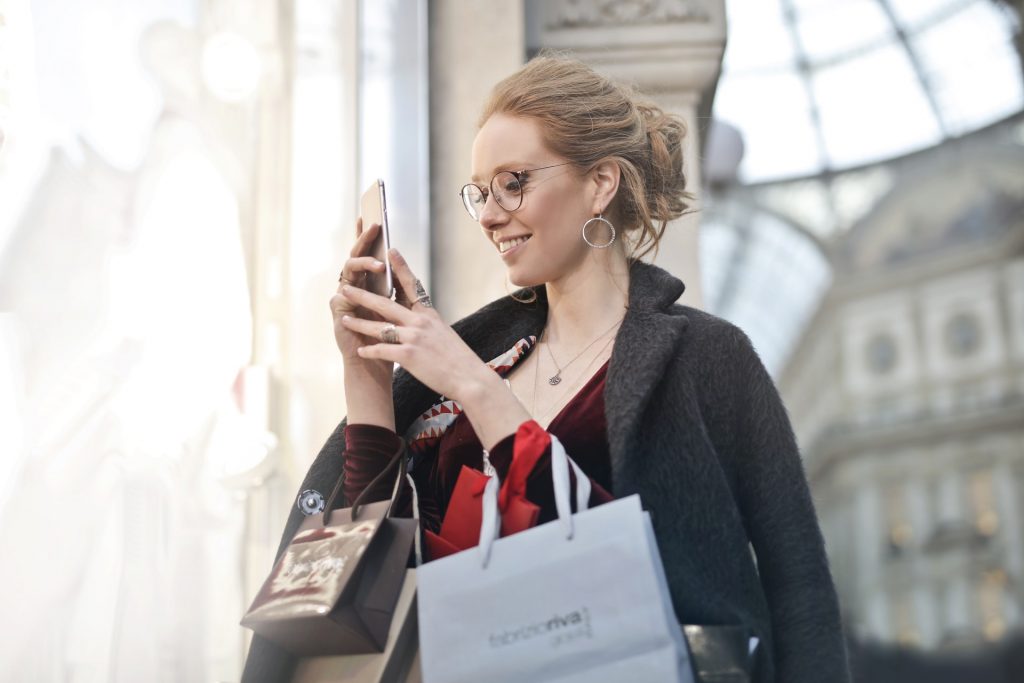 When it comes to Apple Pay, people seem to fall into two camps: they are using it or, at least, they have heard about it and are curious about it. In Apple’s earnings call for the latest fiscal quarter, CEO Tim Cook reported that the mobile wallet service is now growing four times faster than PayPal.

You might associate Apple Pay largely with contactless card-style payments at the payment terminals of brick-and-mortar retail stores, but the service can also be integrated into eCommerce websites and apps, where it carries many of the same benefits. Is this opportunity worth acting on?

Apple Pay has taken a slow but steady path to mainstream acceptance since the service’s launch in 2014. As recently as 2015, Apple Pay was largely limited to the US and the UK; however, it is now available in 49 markets globally. In 2019’s fourth fiscal quarter, it drew over 3 billion transactions.

This surpassed PayPal’s tally of transactions during the quarter, according to Cook, who noted that Apple Pay revenue and transactions had more than doubled since a year prior. Apple recorded “all-time record revenues from payment services” that quarter, Cook reported.

One reason for Apple Pay’s continued growth is that the service is built into almost every iPhone and iPad featuring either the Touch ID or Face ID biometric recognition system. However, Apple Pay also offers a reassuringly high level of security even compared to standard contactless cards.

Either in-store or online, when a shopper uses Touch ID or Face ID to authenticate their purchase, Apple Pay shares a unique code and device-specific number, rather than any of the details on the credit or debit card registered to Apple Pay, with the merchant. Hence, the user’s card details are never exposed during the process on eCommerce platforms.

What Apple Card adds to the Apple Pay equation

At a press event in March 2019, Apple announced the Apple Card, an Apple-branded card that is tightly woven with Apple Pay and comes with a wide array of cost-effective features. For example, no annual fees, foreign transaction fees or late payment fees apply with this card, which still offers a current variable APR of 12.99% to 23.99%, largely in line with other credit cards.

Though the Apple Card is currently only available in the US, the global nature of eCommerce means that some shoppers could soon start using it to make purchases from your own online store. Even if that store doesn’t support Apple Pay, an iPhone user could head into the device’s Wallet app to see the digital Apple Card’s number, expiration date and security code for input at the checkout page.

Why should you court Apple customers?

The incentive to use the Apple Card for eCommerce shopping strengthens if the store in question does accept Apple Pay, as all purchases made on the card with Apple Pay earn at least 2% cashback, whereas paying with just the physical card only generates 1% cashback.

However, even before you think about the Apple Card, you already have much to potentially gain from easing the online shopping process for Apple customers, given their relatively strong spending power. If you are interested in offering Apple Pay as a payment option on your eCommerce website or app, Apple’s Developer website includes guidance on how to implement Apple Pay support.

With Cook having also recently told Reuters that sales of the new iPhone 11 are seeing a “very, very good start”, it looks like an especially good time for you to start targeting your eCommerce marketing more specifically towards Apple customers. Still, the variety of available payment services is such that your store should be built to accommodate the needs of a wide range of shoppers.

Fortunately, by reaching out to me, Myk Baxter, I can get you all the progressive knowledge of eCommerce agency Visualsoft – driving eCommerce experts right in to the heart of your online business.

The post Is Apple Pay breaking through as a mainstream eCommerce platform? appeared first on eCommerce Expert.

What could the emergence of the ‘sharing economy’ mean for your eCommerce store?

August 9, 2019
The ‘sharing economy’ hasn’t always been clearly understood or concisely defined, so it’s perhaps not… 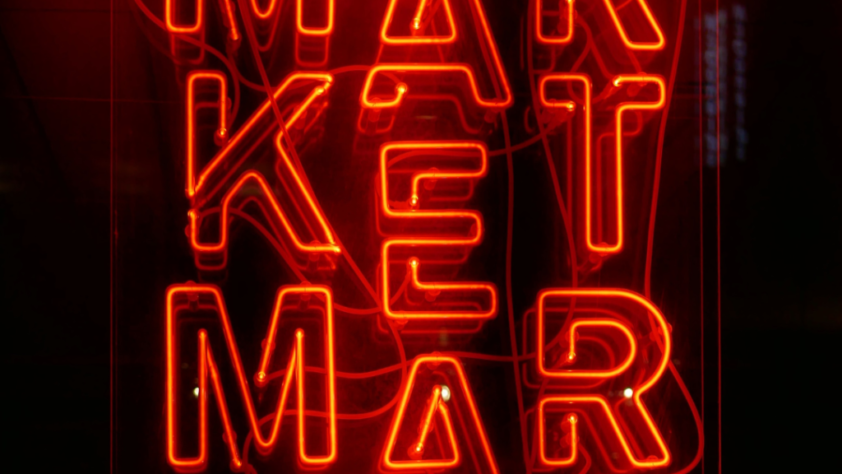 4 days ago
2023 is set to be a tough one for retailers, with the cost of living…