What kind of role might wearables come to play in eCommerce? - Myk Baxter Marketing

In the second quarter of 2019, the number of wearable devices shipped globally increased by 85.2%, reaching 67.7 million in shipments, research firm IDC has reported. Another researcher, Ovum, has forecast that the installed base of wearables will hit 650 million by 2020.

Given these statistics, and the regular releases of new wearable models from big-name purveyors like Apple, Samsung and Fitbit, it is unsurprising that excitement is growing around the wearables category. Furthermore, these devices are exerting a small albeit noticeable influence in eCommerce.

A promising, if restricted, ecosystem

While some early scepticism surrounding the smartwatch category appears to have faded over the years, it would not be deemed overly pessimistic to rule out wearables joining smartphones and tablets as a mass-market platform in “m-commerce” – eCommerce via mobile devices.

Wearables remain, after all, inherently constrained in both their form factors and capabilities. Displays of wearables are tiny compared to those of smartphones, while most wearables are tethered to smartphones rather than treated as completely independent devices.

However, none of this is to say that wearables currently lack considerable potential in eCommerce. This is not least due to expansions in the devices’ tracking capabilities and, with them, the variety of user data waiting to be mined. It isn’t inconceivable that future wearables could collect in-depth information about the user’s contextual activity, health and emotions.

This data, in turn, could be used to bring both products and marketing messages much closer to meeting users’ specific needs and preferences. Along the way, the onus would be on marketers to ease privacy concerns and ensure that the data they collect is not misused.

It’s tempting to dismiss smartwatches as “a solution waiting for a problem”. Even many eCommerce experts might have taken this view after Fitbit, long noted as a maker of fitness management tools, released the Ionic – widely considered the brand’s first “true smartwatch” – in late 2017.

“Consumers have yet to find a reason to justify the cost of a smartwatch, which can sometimes cost as much as a smartphone,” analyst Cindy Liu explained in words quoted by the PYMNTS.com site. Indeed, many consumers shied away from the Ionic due to its price tag of over $300.

However, there is a silver lining to the niche appeal of wearables: as revealed in the Visa/PYMNTS How We Will Pay study, consumers who do buy them tend to spend more heavily than their cohorts. Wearable owners are also especially keen to reduce friction in their shopping habits.

In the study, about 28.5% of wearable owners reported never using cash; this compares to 23.5% of non-wearable owners. The former are, ultimately, more enthusiastic about digitising their commerce experiences. In the study, 66% revealed their willingness to use a connected device to shop if buying an item was more frictionless an experience as a result.

How wearables can complement bricks-and-mortar retail

Given the limits of using wearables for directly making purchases, it would be sensible to assume that, for the foreseeable future, much of these devices’ functionality will be in eCommerce marketing. For example, a wearable can quickly notify users when certain promotions are running.

This begins shedding light on how wearables can strengthen the ties between eCommerce platforms and the bricks-and-mortar retail offering. For instance, when a wearable tracks its owner’s location, this person can be informed if a nearby store is running a sale or discount likely to be of interest.

Many big-name mobile wallet platforms, such as Apple Pay and Fitbit Pay, have already been baked into wearables from the respective brands. When this functionality is built into retailers’ apps, we can easily imagine how it could enable users to start the product-ordering process in one channel, such as on a wearable, before completing it in another, like a bricks-and-mortar store.

Could wearables ever fully replace smartphones for online shopping?

Some recent moves in the wearable space suggest that wearables could soon take on more of the eCommerce heavy lifting previously left to smartphones. Last year, Apple significantly increased Apple Watch screen sizes with the Series 4 models. This year, Apple introduced a new, standalone App Store for the Watch, meaning that Watch apps can now be provided – sans a connected iOS app.

There remains much unchartered potential for eCommerce on wearables, and that’s where the excitement lies. If you are interested in dipping your eCommerce toes in the wearable waters, our eCommerce agency Visualsoft could help you to make the most of this strategy. 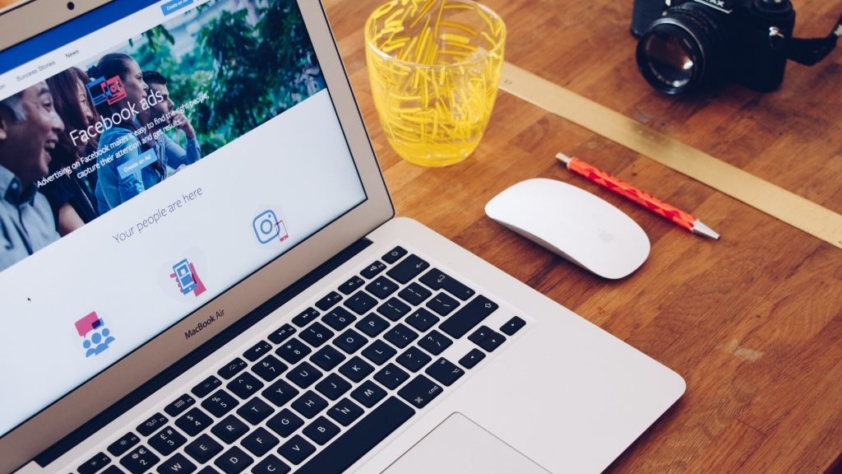 The Power Behind A Great Social Ad’s Campaign

September 11, 2021
When it comes to promoting your business online, organic social media can have a significant… 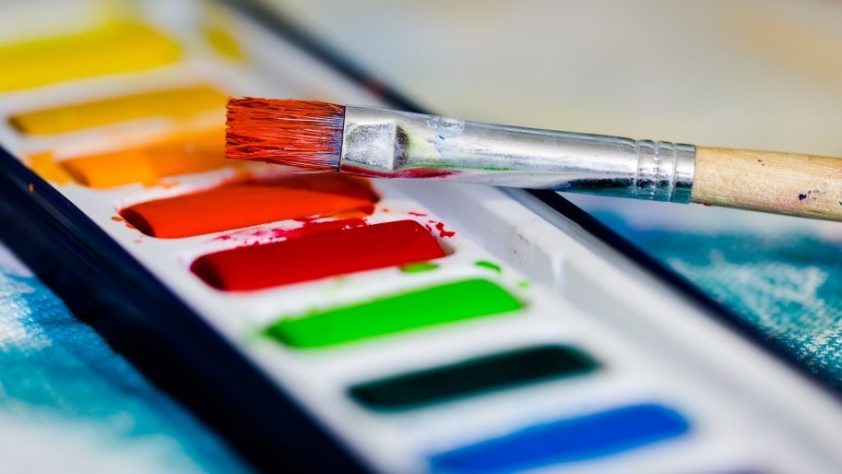