The news that social media and eCommerce have borne a child perhaps shouldn’t be a great revelation to you; after all, they’ve been noticeably cosying up to each other and whispering sweet nothings into each other’s ears for a while now.

But what are the forces that have led to this fruitful marriage between the two worlds, what actually is social commerce in practice, and what does it all mean for how you should work with an eCommerce agency to promote your brand in the months and years ahead?

‘Social commerce’ is a term that has been doing the rounds for a few years now, and basically refers to product transactions for third-party websites that occur entirely within the bounds of a social media platform.

So if you’ve ever been on Facebook, for example, seen a product being advertised, and then went on to purchase it within Facebook, you’ll already know a little something about this rapidly emerging form of eCommerce marketing. Nor is it just a Facebook thing, with the likes of Twitter, Instagram and even Snapchat having embraced certain varieties of it.

Now, the fact that according to recent statistics, of the approximately 4.4 billion Internet users worldwide, 3.5 billion are social media users, would seem to augur well for social commerce becoming ever-more prominent in the months and years ahead.

But this isn’t the only factor powering the rise of social commerce – and as with so many other things, those hip, trend-setting youngsters are to blame. Did you know, for instance, that Generation Z – the next ‘hot’ emerging generation after Millennials – spends two to three times more shopping on social channels than the average consumer?

When you consider this alongside the fact that approximately 58% of members of this generation have described themselves as being online constantly, compared to just 31% of Baby Boomers and 16% of the Silent Generation – defined as those aged 70 or above – it’s easy to see how social commerce has so rapidly become a ‘thing’.

Even the very reasons we use social platforms are evolving

You might think that the very term ‘social media’ makes fairly clear what a person’s principal motivations would likely be to use platforms like Facebook and Instagram in the first place. However, even these long-made assumptions are increasingly coming under question.

Indeed, according to GlobalWebIndex, whereas in 2014, more than half of Internet users said they mainly used social media to stay in touch with what their friends were up to – making it the top motivation back then, above such things as “to share details of what I’m doing in my daily life” and “to share my opinion” – there was a 28% drop in the proportion of users saying this by 2018.

By contrast, over that same period, there was a 26% jump in users claiming that their main use of social media was to research and/or find products to purchase. Granted, even in 2018, the overall proportion of users stating this was still ‘only’ 30%, but it’s nonetheless a percentage that many of us might not have envisaged just a few years ago.

It’s also merely one sign of a broader trend of personal sharing becoming gradually seen as just one of the many reasons why one may use social platforms, while such ‘purposeful’ activities as online shopping steadily gain greater prominence on these networks.

Of course, any talk about the swift rise and would-be dominance of social commerce has to be in couched terms, at least for now.

While many factors other than those addressed above are helping to drive forward social commerce – such as the explosion in influencer marketing and the broader blurring of boundaries between content and commerce – link-ups between social media and commerce still have some way to go if they are to evolve into the utterly fluid ecosystem that they may eventually become.

There is, though, a certain sense of inevitability about the ascendancy of social commerce, as the very different cultural and consumer preferences of the younger generations, compared to their older counterparts, embed themselves more and more into mainstream.

If you wish to be at the forefront of it all with your own brand, get in touch directly with me – Myk Baxter – now. Alternatively, speak to the wider team of capable and seasoned eCommerce experts at Visualsoft about how you can tap into the potential of social platforms’ gradual evolution into eCommerce platforms – and vice versa. 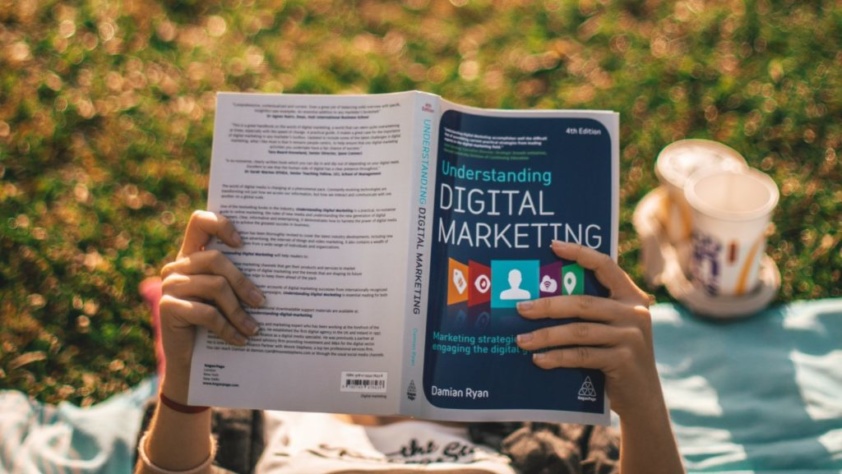 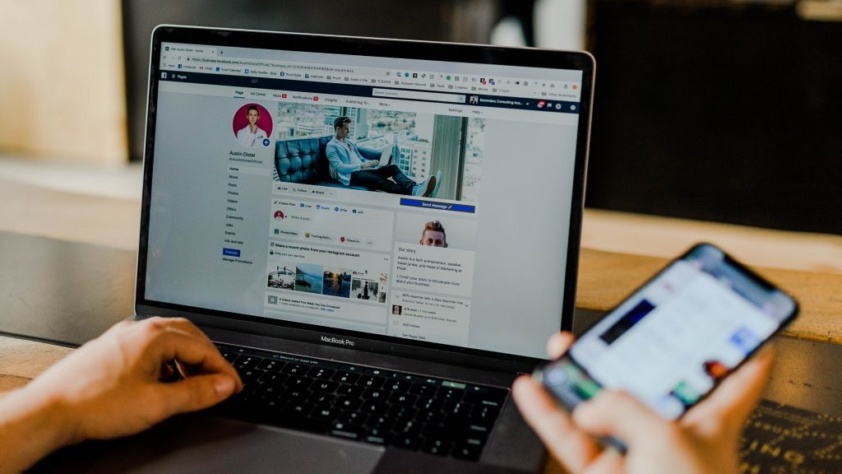 Digital Marketing And Covid: One Year On