What could the emergence of the ‘sharing economy’ mean for your eCommerce store? - Myk Baxter Marketing

The ‘sharing economy’ hasn’t always been clearly understood or concisely defined, so it’s perhaps not too surprising that the worlds of retail and eCommerce marketing haven’t been as profoundly affected so far by this concept as have other fields, such as entertainment and travel.

But before I go any further, what actually is the sharing economy? Well, it’s been described in a number of ways, but it’s essentially a concept that de-emphasises ownership and emphasises the sharing of assets and resources instead.

Any business that is based on the principle of people buying, selling, sharing or renting products or services from each other – rather than from traditional retailers or service providers – could be described as being involved in the sharing economy. But of course, that’s a rather broad way of looking at it.

Some eCommerce experts, then, prefer to apply the term ‘sharing economy’ to business that entails physical assets being shared as services. Airbnb is one especially popular example of the increasing prevalence of the sharing economy, due to how it enables ordinary people with accommodation to rent it out to others. Meanwhile, Spotify empowers subscribers to effectively ‘share’ music with others via streaming, where they may have previously gone out and bought a CD or vinyl LP.

But can all of this ‘sharing’ really be applied to retail at all?

I, and many others in the eCommerce marketing industry, can understand your cynicism. After all, when most of us walk into brick-and-mortar retail stores or browse their online equivalents, we tend to have a very different mindset to someone who listens to a Bowie album on Spotify simply because it’s much more convenient when they’re at work than bringing along their vinyl copy and turntable.

In short, we have much more of an ownership mindset than a sharing one when we’re looking around a retail store, in light of the widespread expectation that shoppers are specifically looking to own something.

Sure enough, according to a report from a few years ago published by PwC, US adults who were familiar with the sharing economy showed a very positive attitude towards it, with 86% agreeing that it made life more affordable, and 83% agreeing that it made life more convenient and efficient. However, the percentage of American adults who had actually engaged in a sharing economy transaction in the retail sector was just 2%.

To put that into context, the equivalent figure for the entertainment and media category was 9%, and for the automotive and transportation sector, it was 8%.

New levels of ‘sharing’ innovation are becoming apparent in retail

So, are we meant to conclude with this apparently meagre level of overlap between the sharing economy and retail, that the former’s relevance to your eCommerce store will only ever be slight? Well, not necessarily.

For one thing, the longstanding popularity of online marketplaces such as eBay and Etsy does demonstrate that as far as the ‘ordinary people buying from and selling to each other’ side of the sharing economy equation is concerned, even eCommerce is vulnerable to disruption from unconventional actors.

What’s more, if we look more specifically at the notion of sharing, there’s definitely evidence of new means of precisely this happening in the retail sector. Whether you’re interested in renting a dress for a wedding, a supercar for an experience day or all manner of other luxury goods through a service like Rent the Runway, there are all kinds of ways of making it possible on a sharing, peer-to-peer basis.

Nor does it necessarily have to be solely luxury items that are shared, bought or sold, given the proliferation of services in recent years for everything from lower-priced fashion (Postmark) to pre-worn baby clothes (Vigga).

Undoubtedly, there are barriers to retail and eCommerce stores embracing the sharing economy in quite the same way as certain other sectors – and indeed, reasons for those working with an eCommerce agency to consider the sharing economy’s emergence a threat as much as it is an opportunity.

After all, the decreased desire to own digital content on physical media has seem a boom in streamed music and TV services at the cost of traditional entertainment retailers like HMV. Meanwhile, online retailers of physical products have to deal with such factors as inventory and delivery that just don’t apply to other participants in the sharing economy, such as Uber.

It is also true, though, that we are presently seeing ever-more innovative demonstrations by retailers of how the sharing economy can, indeed, be worked to their benefit.

Marks & Spencer (M&S), for example, attracted attention due to its partnership with Oxfam, whereby customers were able to donate old M&S clothes to the charity’s shops and receive a discount voucher for new M&S clothing. Or what about the similar arrangement implemented by Ikea that meant customers could return their unwanted Ikea furniture to participating stores, with it subsequently being resold or donated to charity?

Yes, the sharing economy still presents real challenges to both online and offline retailers, and is likely to continue having a mixed impact on the retail sector in general.

However, in an era that is also seeing a greater emphasis on the ‘circular economy’ characterised by the extensive recycling, repairing, repurposing and even reinvention of products and materials, as well as on broader environmental and sustainability issues, there are absolutely opportunities to tap into the evolving priorities of customers in a manner that suits the values of your brand.

Why not contact me, Myk Baxter, or partner with the full team of eCommerce experts at Visualsoft today, so that you can be better-placed to embrace the full wealth of possibilities for heightening your brand’s prominence and relevance amid the sharing economy’s continued rise? 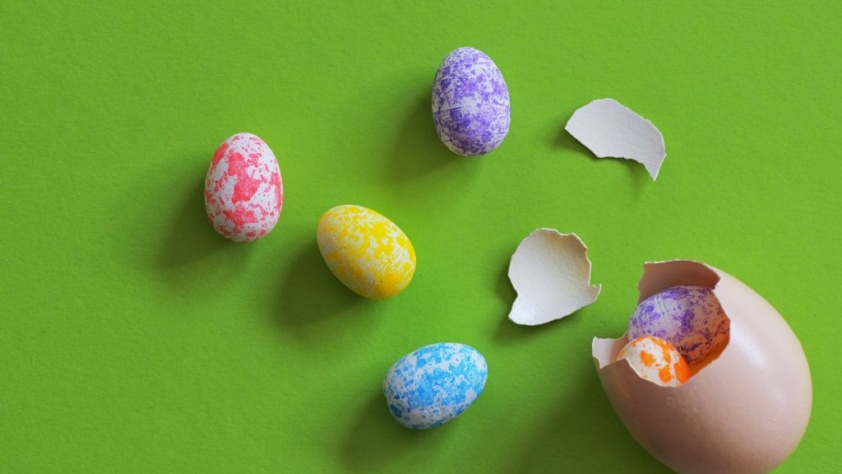 March 24, 2021
With Easter just around the corner, and another year caught up in a lockdown situation,… 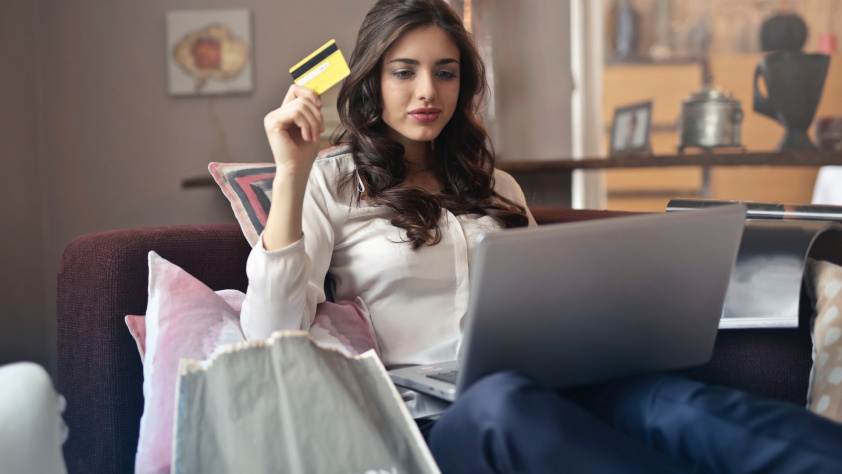 How the redesigned Google Shopping experience could change the eCommerce game

October 18, 2019
While Google is easily the most popular avenue for search marketing in the United States,…