What To Do When Social Media Crashes? - Myk Baxter Marketing 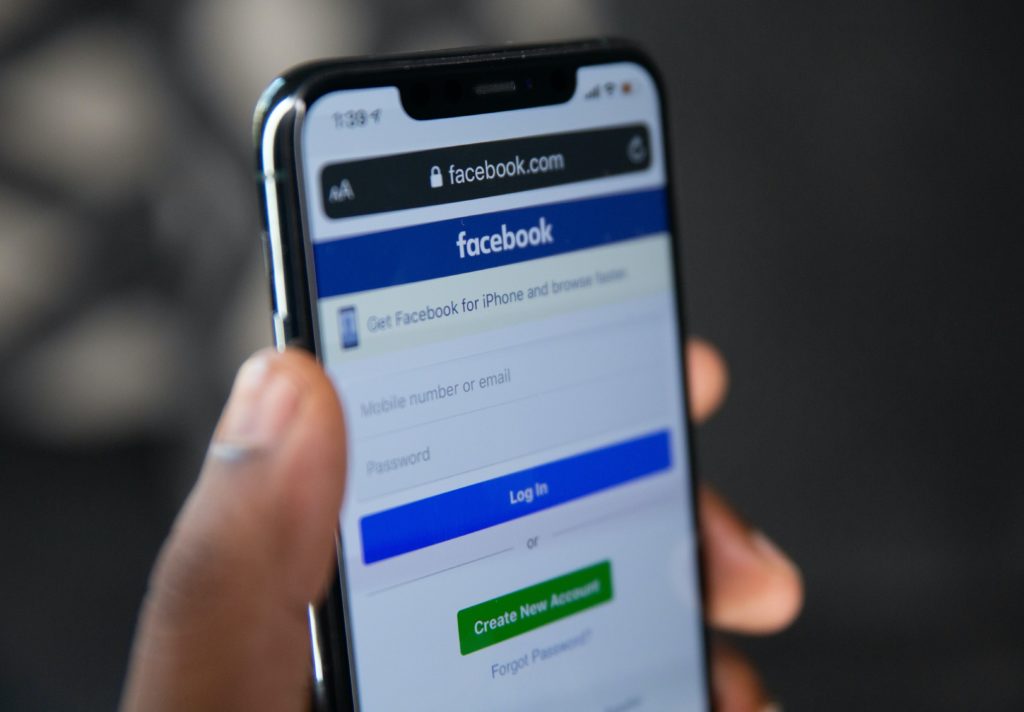 The 4th of October 2021 was the day that left Mark Zuckerberg quaking in his boots (well, almost), after his popular platforms Facebook, Instagram and Whatsapp all went down for six hours.

As a result, general users were prevented from communicating with loved ones and online news outlets had no voice. Working groups lost communication and sharing the latest memes became impossible. However, businesses across the globe were the ones to feel the significant effects of the breakage, being stripped of their ability to engage with their customers and promote their services/products.

Thankfully the platforms have since returned, with the corporation quickly apologising and blaming the disruption on a routine maintenance job – with their engineers issuing a command that without intention disconnected Facebook’s data centre from the globes internet.

Their statement was then hit by 827,000 responses, with the majority rather unimpressed with the global giant.

However, despite this, we only expect the same interruption to happen again in the future and we’re on hand to provide you with the guidance on how to best act on this.

Firstly, as a business, DO NOT PANIC! These situations are completely out of your hands and your customers are sure to understand that they can’t engage with you as a result and will still be there when normal service resumes.

Keeping this in mind, you may ask yourself how can I still show that I am present in the digital space? Well, there are two answers to this question.

As one of the most advantageous methods when wanting to target your audience directly, email marketing would grant you the opportunity to send them an email blast as a sign of support and you could also encourage them to visit your website by offering them an incentive – increasing your CRO levels as well as helping to pass the time.

Secondly, we recommend jumping to the social media platforms that are still running (because there is always one or two) as normal and engaging with the conversation between your customers and competitors – as in this instance you’re all in the same boat, and hey we’re all friends here!

Referencing back to the events which arose on the 6th of October, some businesses took to Twitter to entertain their following with memes, quizzes and competitions such as Pretty Little Thing.

So even if you’re not active on all social media platforms (and we wouldn’t expect any business to be, actually) it is good to have an account. There are always alternatives to communicate digitally and markets adapt if changes end up being more permanent. And like the old memes go – when all else fails, see you on Twitter.

The post What To Do When Social Media Crashes? appeared first on eCommerce Expert. 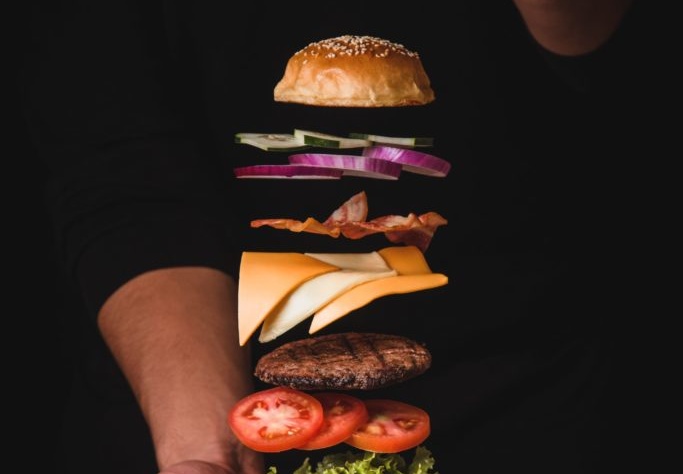 October 6, 2021
Up-selling and cross-selling are terms common in the eCommerce industry, and as an owner of… 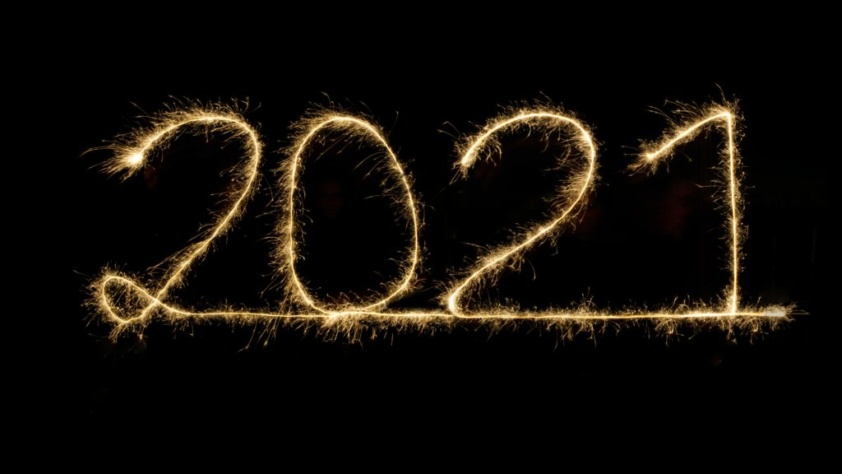 December 18, 2021
As Christmas and the New Year draws ever closer, we as an agency are now…