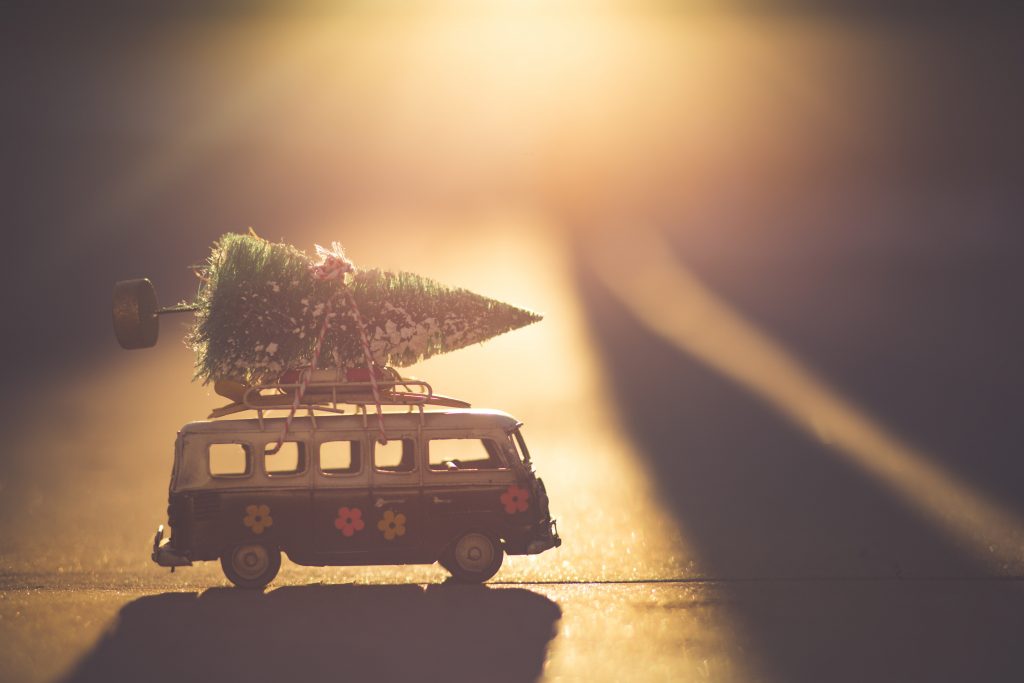 So, you’ve had a bumper weekend. Sales are through the roof, and your remaining stock is moving fast. After all the madness of Friday, you finally settle down on Monday and review what remains. Profits feel good, but they’re less than last year. A never-ending flow of buzzword-weekday combinations are on the horizon, and it starts to feel like groundhog day.

In the online world of eCommerce, the golden quarter is far from over. Between broken website blues and courrier confusions, a phenomenon is brewing, and every eCommerce business owner can feel it.

This feeling is called the Christmas Creep, and it’s shadowing everything in its wake.

Bigger than Black Friday and more significant than Cyber Monday, the growing prevalence of Christmas Creep is not to be ignored. An elongated sales and promotional period that swamps the market during the holiday season, this trend is beginning to outweigh the importance of one-day big hitters that historically brought in big profits on which etailers rely.

Some retailers make up a third of their total annual sales during the holiday season, buoyed by these global one-day events. But as the holiday season is being stretched out, now starting way before Black Friday, the importance of any one day of sales is becoming diminished – for both brick and mortar and online businesses alike.

From promotions and markdowns to cleverly dated events like 10.10 and 11.11, more and more businesses are marking down their prices as early as October to keep up with the creeping trend.

As is most likely felt over the last few weeks, more than three in four consumers have begun to shop earlier this year than a year ago, with a third citing health and safety concerns, according to an International Council of Shopping Centers survey. Meanwhile, a Harris Poll conducted with Bloomberg found that almost half of consumers plan to do most or all of their shopping on the web.

The current pandemic is only exacerbating the trend, with eight in 10 shoppers saying they’re concerned packed stores could spread COVID-19, meaning retailers that aren’t offering deals online could lose out.

To ensure you’re ready for the growing Christmas Creep, digital retailers need to be ahead of the curve when it comes to sales trends and stock management. A responsive website is the most effective tool in making the most out of this phenomenon – after all, if your website is slow to load, people are quick to find an alternative.

And although in years to come you may require less bumper server space to keep your site crashing during Back Friday or Cyber Monday, a sophisticated eCommerce site that can handle high traffic for months on end is more important than ever. Digital eCommerce website developers such as Myk Baxter Marketing can help achieve these capabilities. Reach out today to find out how you can protect your website and make the most out of Christmas Creep – because it’s coming to get you, and there’s no escape! 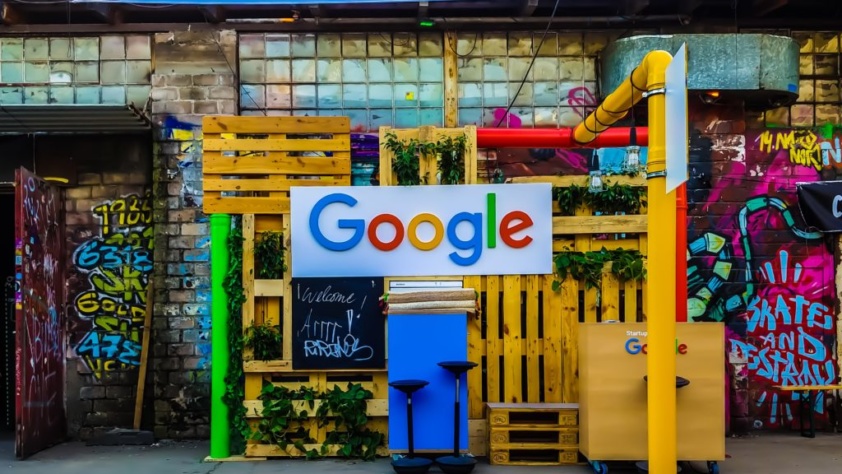 A Small Businesses Guide to Improving Your Organic Position in Google

July 30, 2022
When running a small bricks & mortar business, it can often be hard to capitalise… 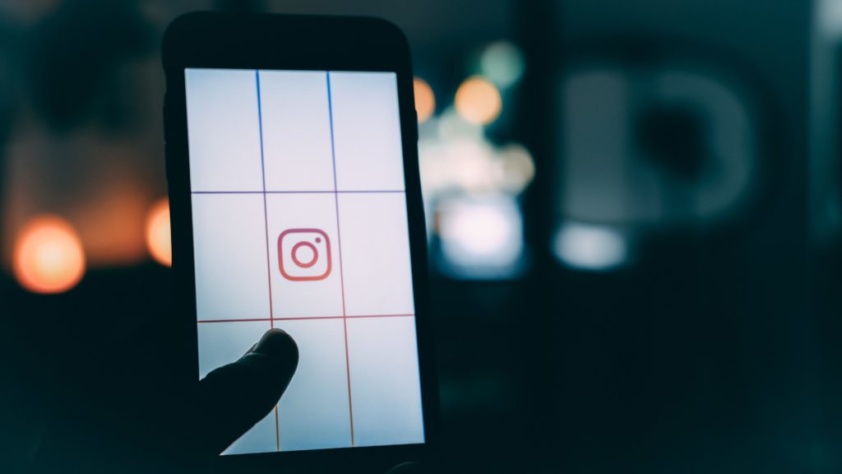