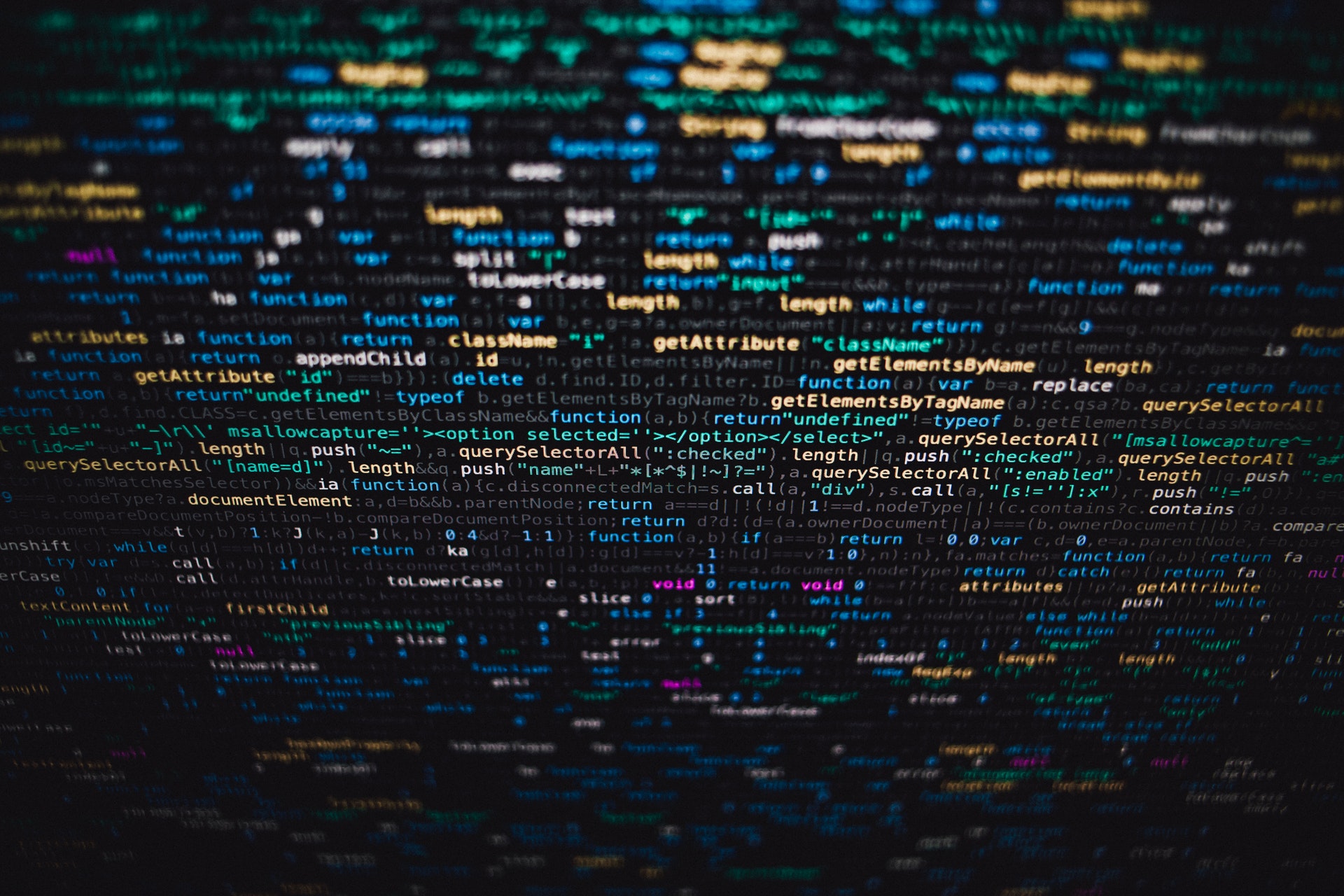 This is especially positive when you consider that artificial intelligence (AI) is permeating through more and more of our online exchanges. Harvard Business Review has predicted that, by 2020, 85% of customers’ relationships with companies won’t involve interactions with humans on the other end.

You probably already regularly see the fruits of AI’s labours – since they influence, for example, what products Amazon suggests you buy or what films or TV shows Netflix reckons you should watch next. So, how can AI prove effective in eCommerce – both now and in the future?

The terms “artificial intelligence” and “machine learning” are often thrown around to the extent that they can seem interchangeable. However, there is a subtle difference in their meaning – not least because machine learning is essentially a subset of AI.

AI can be broadly defined as a means of using machine learning, deep learning – more on that a little later – and predictive analytics to scrutinise big data and, from this, form solutions to particular problems. Let’s start to explain how this would work in the context of eCommerce…

When shopping for a new smartphone, you might initially buy one that seems vaguely suitable, only for you to realise that it isn’t powerful enough or isn’t compatible with the apps you need. Therefore, you might return that device in exchange for a new, more suitable one.

However, you might then realise that the colour isn’t quite right, or you need more onboard storage. Therefore, you are learning more and more about what you really want and need. Machine learning algorithms also learn about your wants and needs in this way, helping it to recommend a specific smartphone model that meets a wide range of these criteria.

While AI is probably not going to become self-aware in the same way as Skynet of the Terminator franchise any time soon, it’s with deep learning – a more evolved form of machine learning – that AI starts to think in an especially human way, with less need for prompting from actual humans.

Ultimately, the accuracy of AI’s insights depend on the data fed into it; biased data will lead to biased results, too. However, deep learning, through its use of neural networks, can learn from its mistakes. For example, if it has previously recommended a smartphone that wasn’t to your liking, it can learn what factors it had unjustly overlooked the first time around.

This new information can factor into decisions it makes in the future, rendering deep learning capable of quickly making sound decisions even from vast amounts of data. Such data from customers can readily be collected in large amounts on eCommerce platforms.

How AI could help refine future innovations in eCommerce

As consumers become increasingly eager to source the best deals from eCommerce stores, many of them could become willing to share their data with a digital assistant if this enables the consumer to quickly see the deals most relevant to them at that particular time.

An AI-driven assistant could, say, point a consumer in the direction of prom dresses if a prom occasion is indeed coming up. In some instances, the consumer might even be happy to let an assistant buy an item, rather than simply recommend it, on their behalf.

AI also shows promise in eCommerce marketing. You might already be familiar with the Facebook pixel, a bit of code that can collect huge amounts of data for your shop and help you to optimise your Facebook ads for improved conversions.

When it comes to data, however, it’s hard to think of a more valuable source than Google. This is why you shouldn’t let up on your attention to your Google Ads – and my eCommerce agency, the Google AdWords-certified Visualsoft, can help you to optimise those ads. 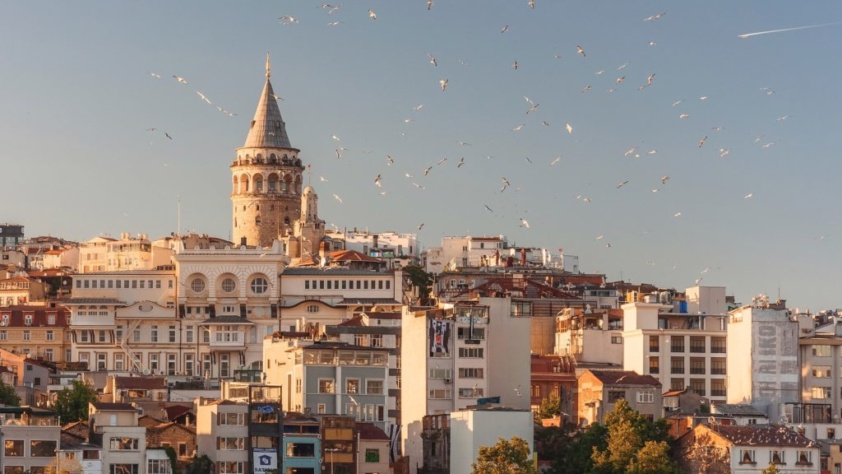 An Insight into the Turkish eCommerce Market 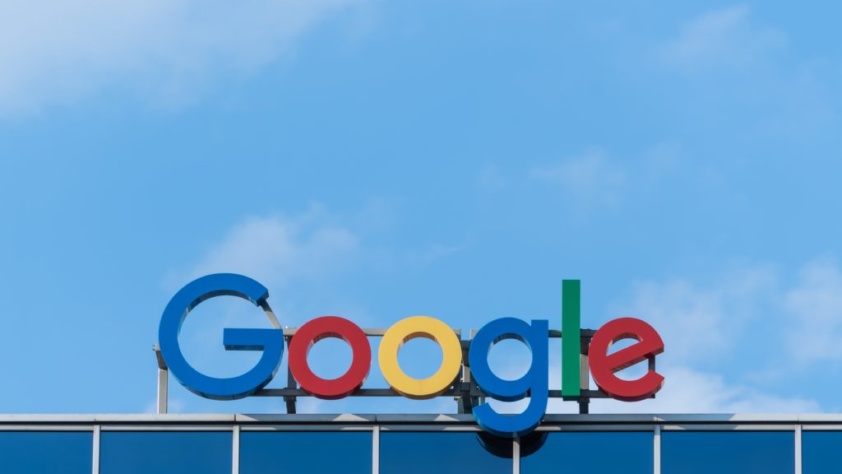 October 1, 2022
As we’ve addressed in recent blog posts, Google has rolled out a new core algorithm…