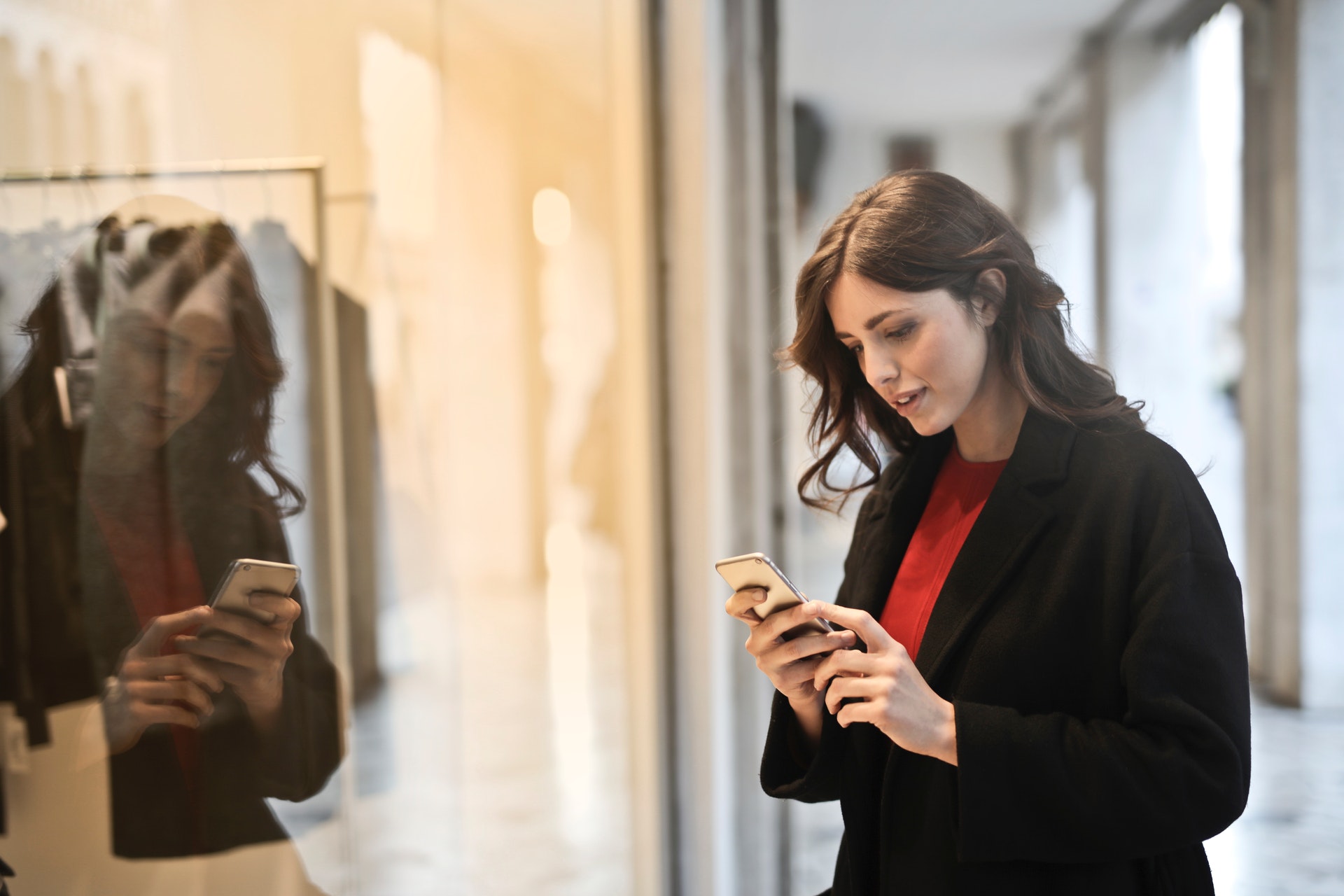 With mobile eCommerce – otherwise known as mCommerce – sales expected to make up 54% of eCommerce platforms’ sales by 2021, it’s tempting to think online shopping must be reaching its maximum potential on mobile devices. On the contrary, though, a closer look at the facts suggests that eCommerce websites and apps could be further optimised to smooth the shopping experience.

I have previously commented on one Key Performance Indicator (KPI) report recently indicating that, while mobile devices are responsible for 53% of traffic to online stores, they garner these outlets only 32% of their total revenue. This sharply contrasts with the picture of desktop-based shoppers, who provide these stores with 56% of their revenue despite taking up just 37% of the traffic.

Though the report stopped short of identifying precisely why mobile shoppers were more reticent to make purchases, it’s not necessarily hard to draw a few clues. Brands can be too prone to simply transferring their desktop interfaces straight to mobile without paying sufficiently close attention to how shopping habits differ on the latter platform.

The emerging promise of mobile payments

While mobile-optimising your own eCommerce store could require you to overhaul it from top to bottom, you could find that simply integrating more mobile payment functionality into that store enables you to remove much friction from the online shopping process on mobile devices.

The term “mobile payments” is often used for payments made on a mobile device but not with cash, cheques or credit cards. This system is convenient for mobile users, as they are spared the potentially cumbersome process of typing payment details, including lengthy card numbers and billing addresses, into a series of web-based forms.

With mobile payment services, the shopper’s personal details can already be saved on their account or device, enabling them to seal a purchase in just a few taps of their screen. This convenience is likely a factor behind the slow but encouraging uptake of these services so far.

This hints at the considerable potential for growth in mobile wallet adoption – especially in light of market research firm IT Intelligence Markets’ revelation that, worldwide, the mobile payment market is forecast to hit a compound annual growth rate of 33%. This would mean the market reaching an overall value of $457 billion by 2026.

The crucial component of biometrics

“Using biometrics as a method of payment is going to be pretty popular in the future,” opined Hannah Zimmerman, an associate attorney with the Kansas-based Fey LLC, in words quoted by MarketWatch. This remark is unsurprising, given the widely-acknowledged difficulty of falsifying such biometric information as fingerprints often used for authenticating Apple Pay payments.

However, with the introduction of “Face ID” to iPhones in recent years, Apple has also enabled people to use their faces for this authentication. Similarly, recent Samsung devices have come with iris scanners. It all helps to explain Juniper’s prediction that, by 2023, biometric hardware will feature to some extent in 80% – just over 5 billion – of smartphones.

In theory, implementing the necessary infrastructure for accepting mobile payments on both websites and apps is straightforward. The likes of PayPal, Sage Pay and Skrill are already commonly declared on websites, according to a recent analysis by the Office for National Statistics (ONS).

In practice, however, on-boarding a digital payments solution is often tedious. Google recently cited this situation in justification of a new app, Google Pay for Business, aimed at helping online merchants to more easily get up and running with the search giant’s digital payments service Google Pay.

Similarly, Apple’s Developer website includes guidance on how developers can start supporting Apple Pay in their iOS and watchOS apps and websites. According to the ONS analysis, Apple Pay is already the sixth most declared payment service across 278,049 sites of UK merchants.

Through following their lead with mobile wallet implementation, you could not only more firmly secure customers’ online payments but even, as a potential consequence, encourage them to spend more; 2.4% more on average, judging from one university study. If you are still struggling with the implementation stage, please contact my eCommerce agency, Visualsoft, for guidance. 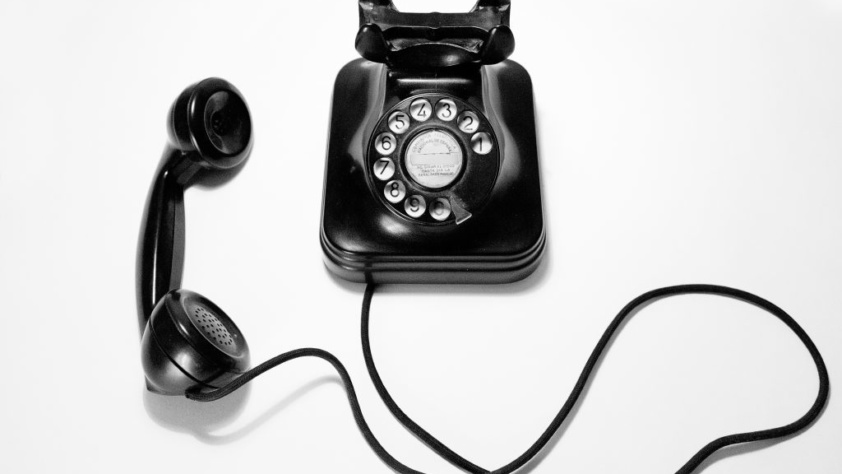 The Difference Between B2B and B2C Paid Social Media Ads

March 2, 2021
For many people in the digital ecommerce world, the terms B2B (business-to-business) and B2C (business-to-customer)… 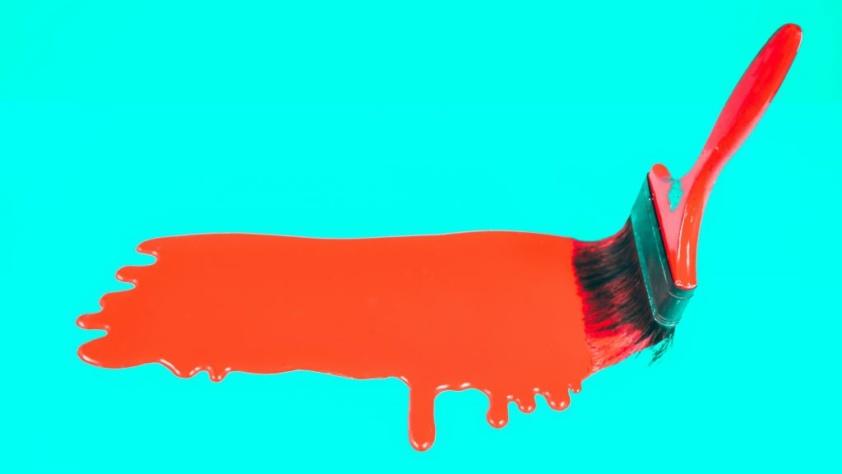 August 10, 2021
In Google’s July announcement the global powerhouse announced that it is upping the…